You are here: Home / Contributors / Footnotes From Madrid

By Abigail Hinto in Madrid

Friday was my last night in Madrid and here are my random thoughts on my experience at the Madrid Open. 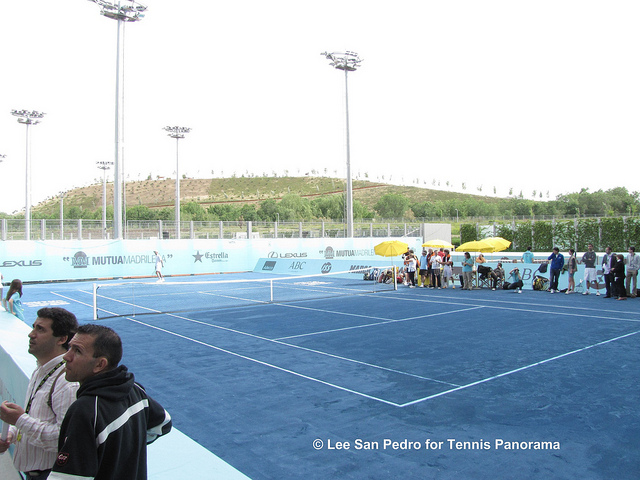 – I chose the Madrid Open as the tennis event I woul attend this year because I wanted to finally see Rafael Nadal play on clay in person.Â  I’ve seen him on hard courts before, so I felt it’s about time i see him play on clay.

– Though most of the time I spent in Madrid was either at the tournament site or in the metro, I did get to see a bit of Madrid. Madrid feels like an old world city with it’s impressive and imposing architecture. Compared to Barcelona, the more modern city of the two, it’s more of a more laid-back atmosphere.

– Caja Magica, is one of the few modern buildings I saw in Madrid. For something so new, it feels cold and dark inside. You’re attending a spring outdoor event, but before you get to experience that, you first go through inside a box. It takes a lot of walking, going up and down stairs to get from one area with the big courts to the tennis garden with the smaller courts. With Madrid’s altitude, you feel yourself catching your breath everytime you climb the stairs. I do love the Manolo Santana court where there are no bad seats.

– Clay court tennis has a different sound you donâ€™t hear elsewhere – the sound of the players’ shoes shuffling and sliding. This was most noticeable during the Jelena Jankovic- Lucie Safarova match where Jankovic was the one player consistently sliding for her every shot. 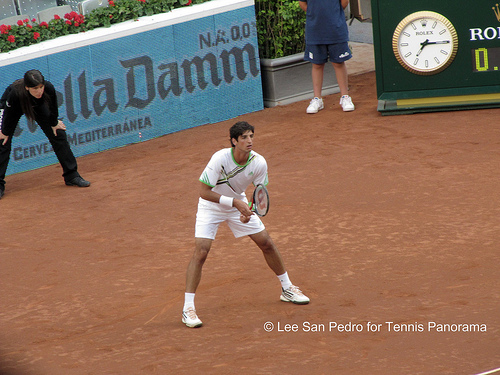 – Another constant sound at the Madrid tournament? The shout of “Vamos, Rafa!” Even at the Andy Murray- Thomaz Bellucci match.Â  But of course, none more so than during Nadal’s matches where they shout for him almost at every point. 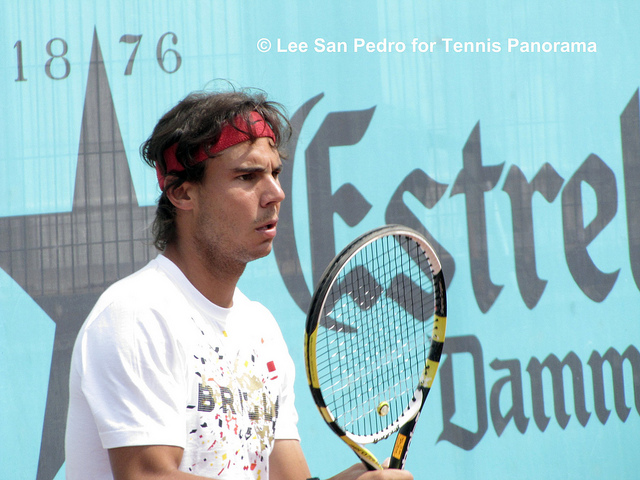 – Nadal has been in fine form and none more so than in his match against Michael Llodra where he demonstrated his impressive forehand, stinging passing shots and deft touch. Nadal on clay is a sight to behold.