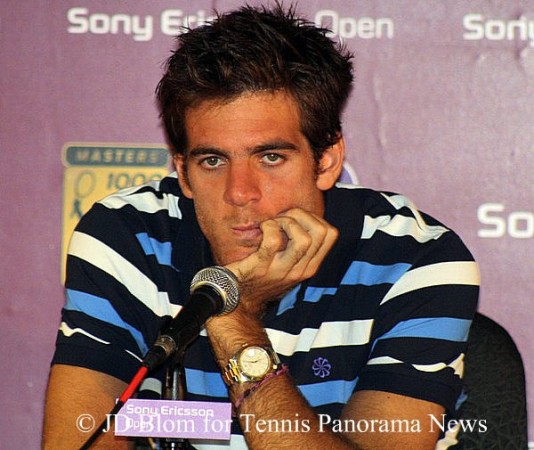 Juan Martin Del Potro withdrew from Madrid prior to his match against Rafael Nadal with a hip injury. He is being evaluated.

Out – Forest Hills stadium has been denied landmark status

Out – Stephan Koubek has officially retired from the tour.

In – Caroline Wozniacki to play New Haven Open at Yale. 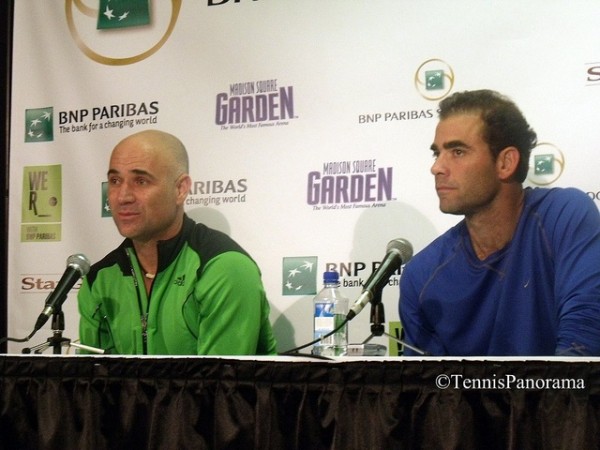 Tennis Panorama was in Madrid this past week. See our Madrid photo gallery here:

Nadal defeated Federer 5-7, 6-1, 6-3 in the semis of the Madrid Open. With Federer at third in the world, he’ll be meeting Nadal more often before finals.

Tweener of the week

Rafael Nadal hits a between-the-legs winner against Novak Djokovic in the Madrid final. 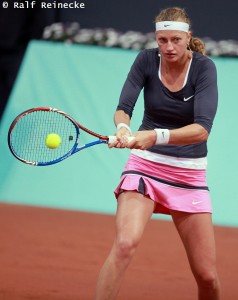 Special thanks this past week to those contributors in Madrid for their coverage – Ralf Reineke of TennisGrandstand, Lee San Pedro and Abigail Hinto.