You are here: Home / Contributors / US Davis Cup Legacy Courts Opened in Austin 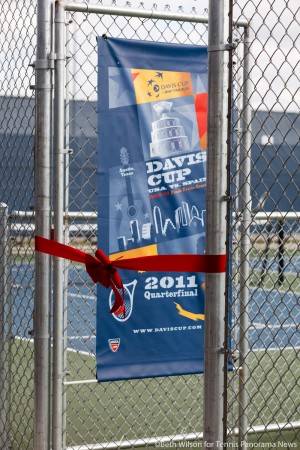 AUSTIN, Texas (October 22, 2011) â€“ Part of a US Davis Cup tradition, the United States Tennis Association (USTA) grants the host city of a recent Davis Cup tie with a legacy project for the community to remember the event. 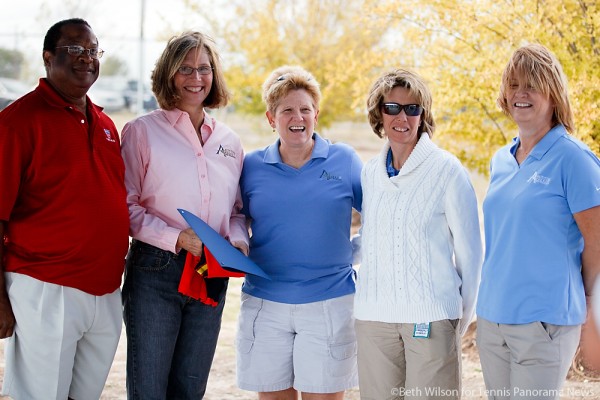 On Saturday, the USTA and the Austin Parks and Recreation Department (PARD) hosted an official grand opening to uncover the eight permanent and four blended lined 10 and Under tennis courts. 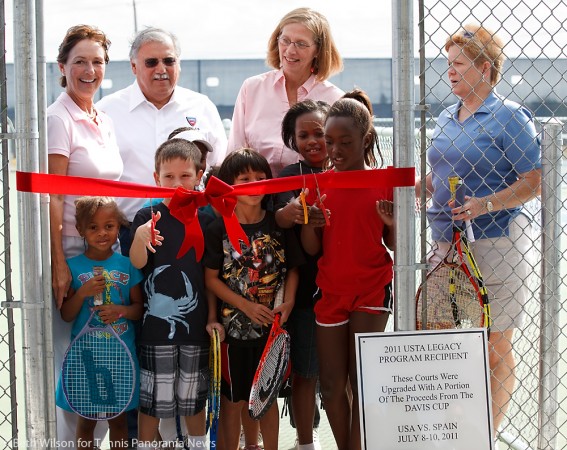 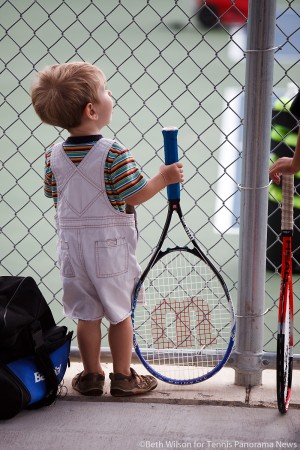 “USTA Texas thanks the USTA and the Davis Cup Committee for the permanent Legacy from the 2011 Davis Cup at Austin Tennis Center that will benefit 10 and under youngsters in Austin for years to come,” said Ken McAllister, Executive Director of USTA Texas. “That is a real living legacy.” 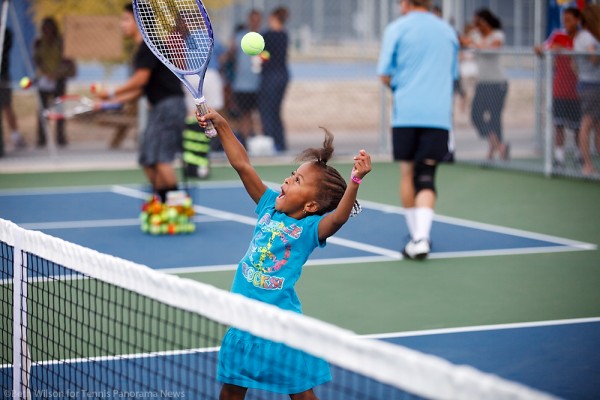 The Davis Cup by BNP Paribas Quarterfinal between the United States and Spain was held in Austin at the Frank Erwin Center from July 8-10, 2011. A capacity crowd of 16,269 attended each of the three-days of tennis totaling 48,807, which is the second highest attendance mark in U.S. Davis Cup history behind the 1990 World Group Final against Australia in St. Petersburg, Fla. (50,962).

Tennis Panorama News was media for the US versus Spain tie back in July.

All photos by Beth Wilson of NadalNews.com. 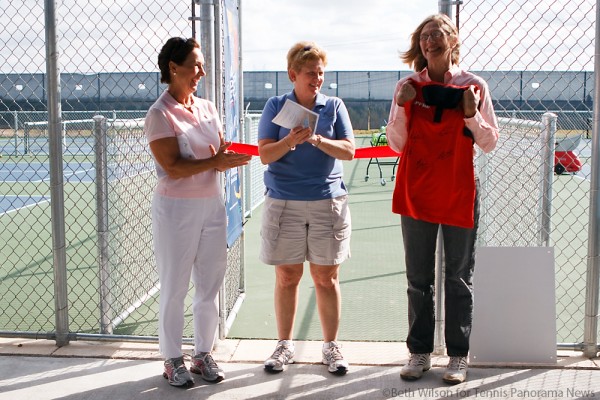 Roddick Stunned by Ferrer at Home, Spain takes 2-0 Lead Over US in Davis Cup

Spain Grabs Opening Rubber Against US in Davis Cup Quarterfinal