You are here: Home / Features / Fernando Gonzalez Calls it a Career 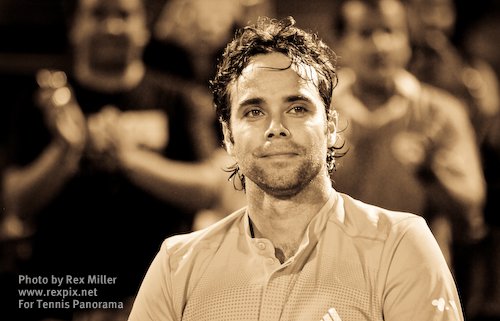 Fernando Gonzalez played the last match of his career on Wednesday evening, losing to to Nicolas Mahut 7-5, 4-6, 7-6(3) in the Sony Ericsson Open night-session opener. 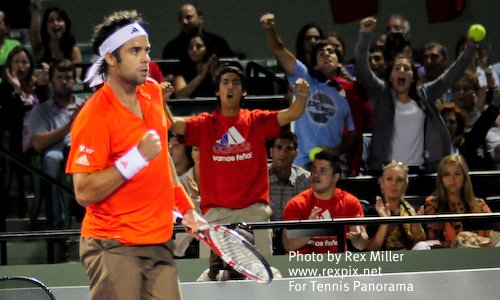 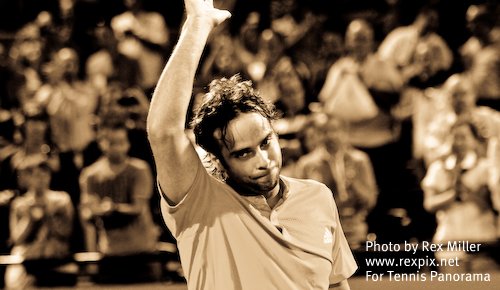 “At the end, the video was great. It’s not only about tennis. It’s also about friends,” Gonzalez said. “I mean, we’ve been playing against each other many times, but at the end of the day we are friends. We have a great relationship. Of course, the atmosphere was great. We’re really far away from Chile, and there was little flags. There was my family here. I had a lot of friends, and I really enjoyed the moment.” 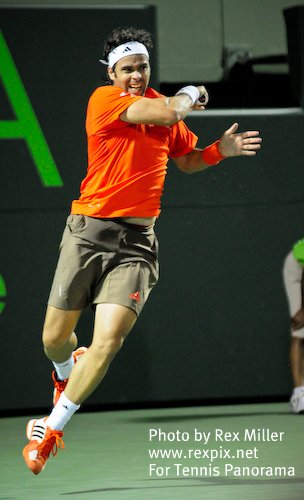