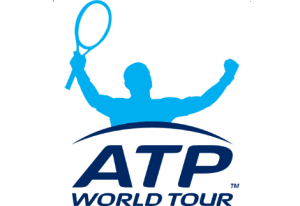 “I would like to congratulate Andy on an outstanding career and thank him for 13 years of fantastic memories. A former ATP World Tour No. 1, Andy is one of the greatest competitors this game has ever seen, and his presence at the top of the men’s game for more than a decade is a testament to his talent and determination.

“Perhaps even more important than his accomplishments on the court, Andy has dedicated himself to raising millions of dollars to help children in need through the Andy Roddick Foundation.

“Andy will be sorely missed by his fellow players, tournaments and not least his millions of fans around the world.

“Everyone at the ATP wishes Andy and his family all the very best in the future.”