You are here: Home / Features / On the Green Carpet – Photos from the 2013 BNP Paribas Open Players’ Party 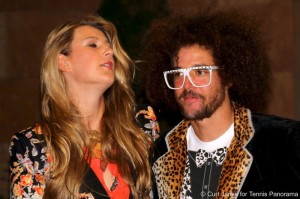 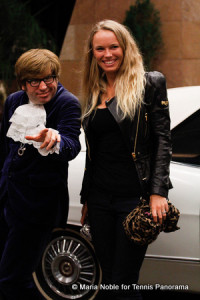