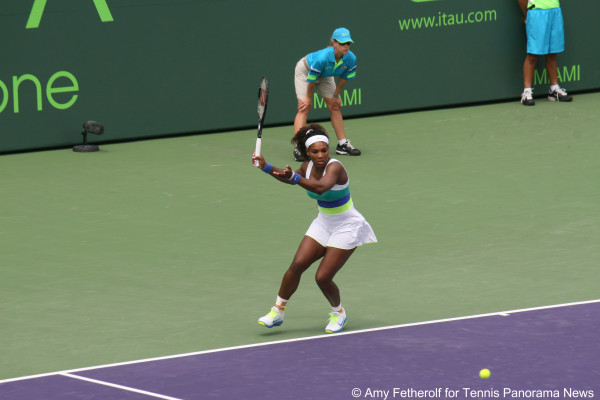 “Mentally I was just fried and I was just thinking about everything but tennis,” Williams said about her slow start. “Then I just had to pull myself back together. I was too stressed out and not really calm out there for really no reason.”

In the first set, Cibulkova took advantage of Williams’ shockingly lackluster serving, winning 44% of points on the Williams first serve, and 82% on the second serve. Williams hit just one ace in the set, and got broken three times.

Cibulkova kept it up into the second set, earning an early break on Williams. But suddenly, Williams loosened up and found her game, rattling off five straight games to take the second set 6-4. Once she’d forced the decider, it was mostly one-way traffic. Cibulkova broke Williams back early in the third set, but Williams broke two more times and held serve for the rest of the match.

“I was not feeling my game today, you know, but for me it’s getting through those matches when you don’t feel great and then you’re still able to come through them and survive and play for another round,” Williams said. “This particular time I just thought to myself, Well, I’ve been down worse. It’s nothing new. Just keep fighting. I never give up. Doesn’t matter whether it’s in life or on the tennis court, I keep fighting. That’s what I kept doing today.”

Williams will face Li Na in the quarterfinals. 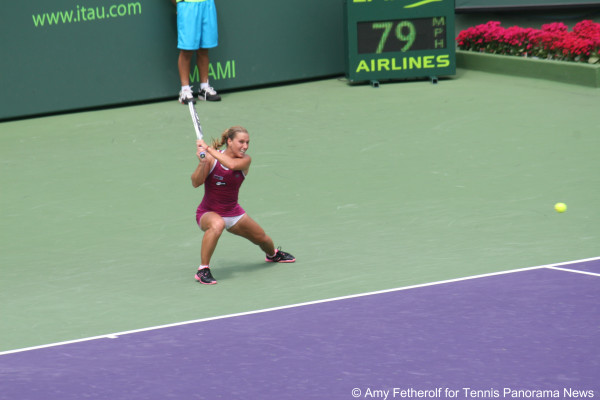 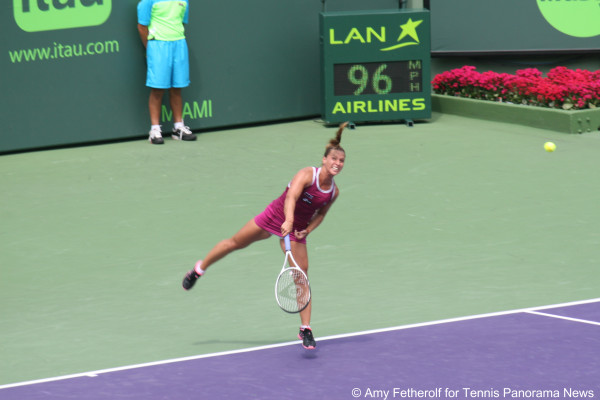 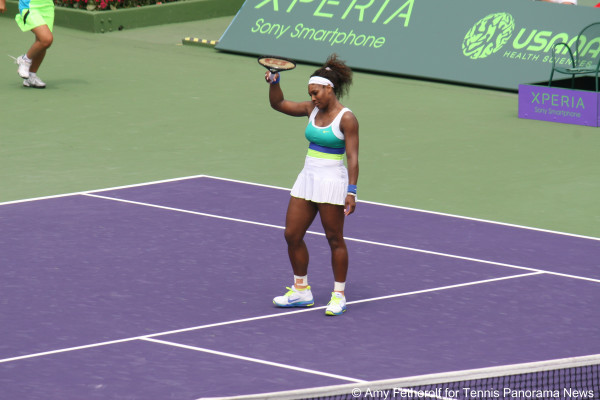 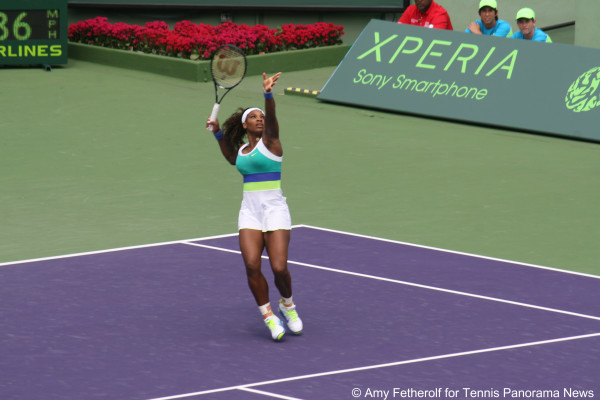