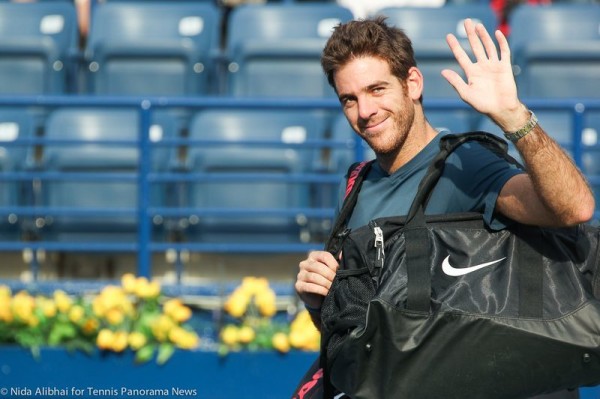 “It was an incredible experience with Pope Francis, something that I’ll never forget,” said Del Potro.

“It was a dream come true for a guy like me. It was an unforgettable moment. I was very nervous before meeting him, to be able to congratulate him and talk with him. He was nice. Everybody knows he is very humble. Today was a day that I’ll remember for ever.”