You are here: Home / Features / Andy Murray on Ivan Lendl: "He made a huge difference to my tennis" 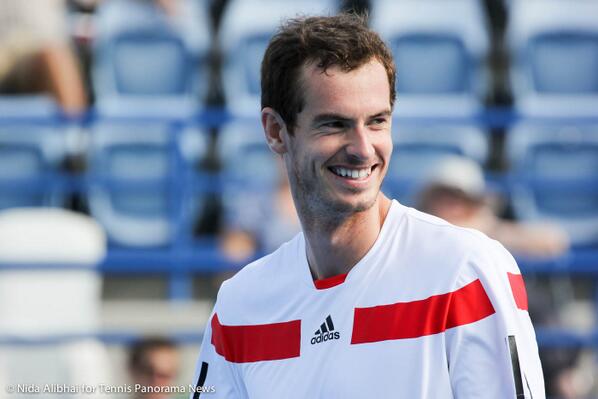 (March 20, 2014) World No. 6 Andy Murray made big news in the world of tennis on Wednesday when he announced on his website that he and Ivan Lendl had split amicably after a two-year coaching relationship which lead to two majors and an Olympic gold medal.
The Miami defending champion Murray was faced with questions about the split during his pre-tournament Sony Open news conference.
“We sat down Saturday evening.  We went and had dinner.  We chatted for an hour about other stuff, and then we chatted about us moving forward.
“That had been planned for a few weeks.  That wasn’t something that happened after Indian Wells.  We planned to sit down when I got to Miami to discuss, you know, sort of moving forward.
“Yeah, it wasn’t going to happen.  Yeah, the best thing to do was just to move on.  You know, it’s a tough one for me because he’s been a big part of my life.  He’s been a big part of my team.  He made a huge difference to my tennis.”
“It was the mental side in dealing with those pressure situations that he was there to help with.”
“That was the biggest influence he had on my game.”
So is the search on for a new coach for the Scot?
“Can’t replace someone like him,” Murray said of Lendl.  “It’s very hard to replace someone like him.  But I would hope that I’ve learnt enough from him and a way to approach those matches and how to deal with those situations better.  Because I have won those matches, so I know how to deal with it better now.
“But, yeah, obviously I would still like to have someone like that in my corner in those situations, because he’s going to help.”
Murray ended his season last year with back surgery and says he’s recovered.  He’s 14-5 record on the year.
Murray will open his title defense against Matthew Ebden.