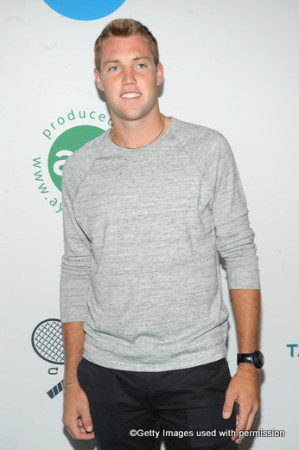 “I put in a lot of hard work before I came back. I had almost nine weeks in a row off the court in the gym getting my body ready to come back. To come here and win is a very incredible feeling and I’m going to savor it for a while.”

“Jack’s tough,” said Querrey. “He has a big forehand and on heavy clay like that, he’s a tough guy to beat… that’s my first final in a long time, so I’m feeling good.”

The 22-year-old Sock will move to a career high No. 36 in the rankings on Monday. He is just the sixth American to win the United States’ only men’s clay-court tournament.