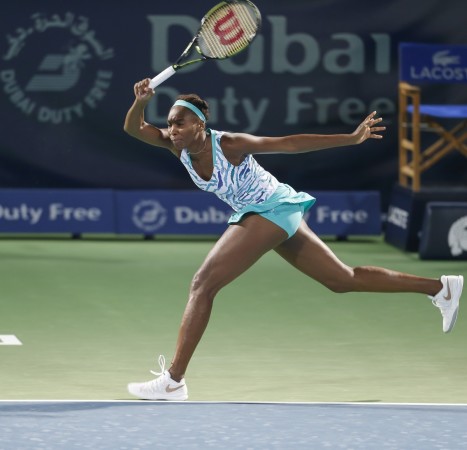 (April 14, 2015) Venus Williams has pulled out of this weekend’s Fed Cup playoff in Italy due to “a personal matter.”

The United States Tennis Association (USTA) announced that Williams will be replaced by No 57 Lauren Davis.

No. 1 Serena Williams will lead team USA which also includes No. 45 Alison Riske and No. 65 Christina McHale.

The United States will face Italy for the fifth time in seven years in the Fed Cup World Group Playoff, held at Circolo Tennis Brindisi on an outdoor red clay court, this weekend April 18-19. The winner of best-of-five series will move into the World Group in 2016 for a chance to play for the Fed Cup title. The losing nation will fall back to World Group II.

The U.S. leads the overall series against Italy 9-4, losing the last four ties.