You are here: Home / Contributors / Notable Quotables from the Queen’s Club Tennis Tournament 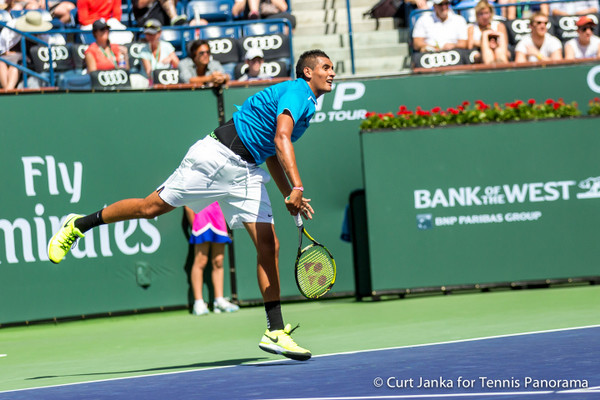 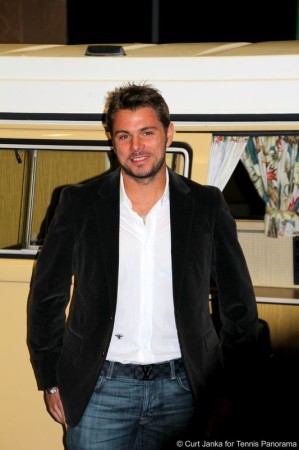 Stan Wawrinka, asked after their match about Nick Kyrgios’s comment that he doesn’t want to think about tennis for a couple of weeks: “I think he’s saying a lot of things every day, so it’s quite interesting for journalists to hear that. I’m sure he’s not going to switch off…If he switch off two weeks of tennis, then he can go home and not play Wimbledon…When I read his interview, it’s always funny, a lot of things you can take. When I read before the match he was ready, excited for the challenge, and now he was sick.” 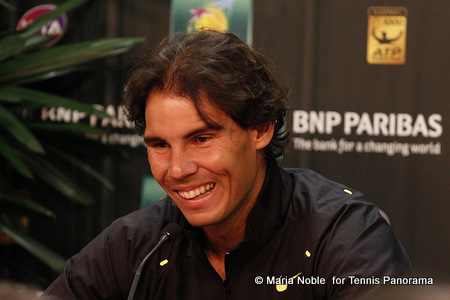 Rafael Nadal, asked if he’d look for advice from Jose Mourinho, the Portuguese manager of Chelsea Football Club, who attended Queen’s on Tuesday: “He’s a football manager. He’s one of the best of the world. And I have my team. I will not give him never an advice of football and probably he will not giving me never advice of tennis.” 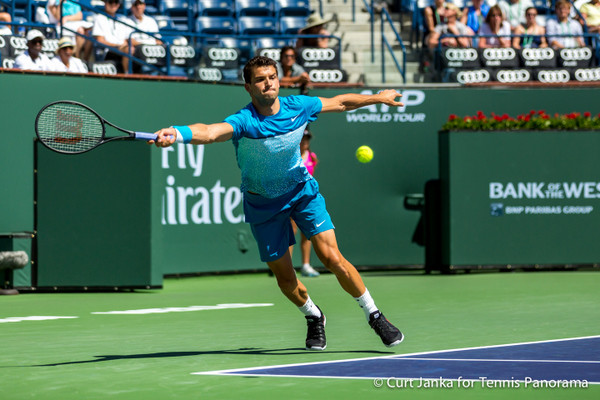 Grigor Dimitrov, asked about being defending champion: “It’s one of the tournaments for me that every time I step on that court I feel like I own the court.”

Kevin Anderson, asked if he’d rather watch a guy with big aces or a match with lots of rallies: “Sometimes it would be interesting to see both.” 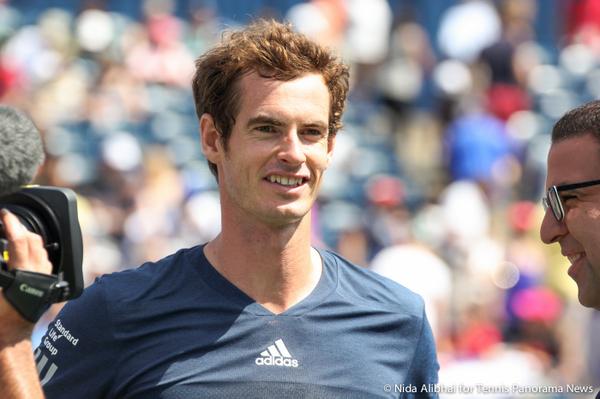 Andy Murray, asked after his three-set Muller match if he was having as good a time as it looked like: “I was when I was winning.”

Milos Raonic, on this year’s extended grass schedule: “I think just from the start of [Wimbledon] the quality of tennis will be better just because of time. You can’t really cheat time, spending time on court and so forth.”

Kevin Anderson, asked how much of an impression Kevin Curran, Wimbledon runner-up 30 years ago, made on him growing up: “Wayne Ferreira was the influence when I was growing up.”

Andy Murray, asked what shot he would pick if he could have a shot from any other player on the tour: “Probably would be Isner’s serve, I think. I mean, it makes the game a whole lot easier when you can serve like that.”

Kevin Anderson, asked to name the best servers in the world at present: “If you just look at the serve itself, I think – if you just looked at numbers, I think you’d have to look at [Ivo] Karlovic or [John] Isner. I mean, just in terms of stats…But I feel like Raonic, I feel like myself I think probably would round out the top four in terms of serving.” 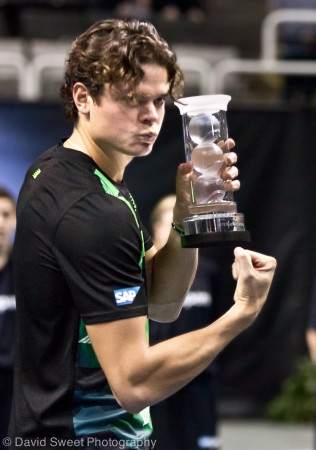 Milos Raonic, asked who he thought was the best server in the world: “I believe myself.”

Gilles Simon, asked if he thought he was reading Milos Raonic’s serve better in the second set: “I was guessing. There is nothing to read.”

Andy Murray, in response to the comment that the last time he won at Queen’s he went on to win Wimbledon: “Yeah, but that means nothing, really. You know, it’s great preparation obviously, but, you know, I think it has only happened six times where someone has won Queen’s and gone on to win.”

Andy Murray, in response to a comment about his nine-match winning streak since Jonas Bjorkman joined his team: “I also have to give a lot of credit to Amélie, because a lot of the work I have done with her is paying off. All of the things I have worked on with her, like using my variety is something I have spoken about a lot in the past, that’s things I have been working on with her for quite a while now.”

And finally, this exchange…

Question (after Kevin Anderson talked about being given Jack Nicklaus’ three grass courts in Florida to use for training): What’s your favorite Jack Nicholson film?

Anderson: I don’t know. Is he in any films?