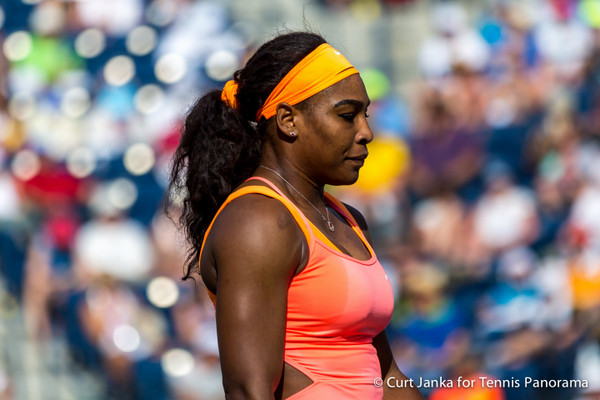 (October 1, 2015) After a season which saw her win the first three majors of the year, falling two wins short of completing a Grand Slam, Serena Williams has called it quits on the season.

Williams says she is withdrawing from the WTA Finals and the China Open to heal after playing through various injuries during the year.

“This is a very difficult decision, but one ultimately made because of the love of the game. I plan to return to practicing and participating in exhibition matches later this year,” Williams said in an article on the China Open website. “And when I do, I will focus and focus and focus so I can continue my journey in this beautiful game.”

Williams said that she is “taking a proactive step and withdrawing from tournaments in Beijing and Singapore to properly address my health and take the time to heal.”

The 21-time major champion won the Australian Open, the French Open and Wimbledon, but lost in the semifinals of the US Open, missing out on a chance to win the Grand Slam, which would have been the first since 1988.

Williams sealed the year at No. 1 just after the US Open. Williams holds 69 tournament titles and has been No. 1 a total of 260 weeks, tying Chris Evert for third place all-time a few days ago. She’s behind Steffi Graf at 377 weeks and Martina Navratilova at 332 weeks.