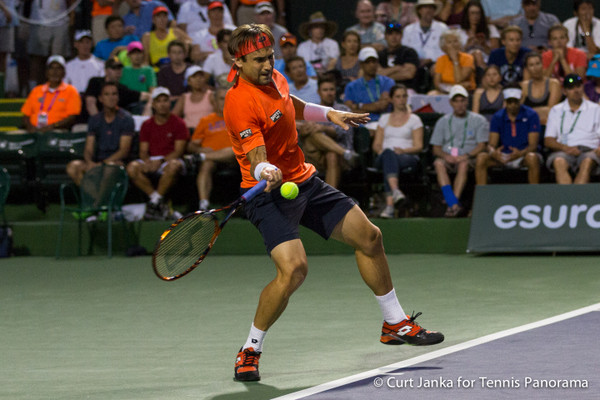 “I feel very happy, because I have never played so well at this tournament,” said the 34-year-old. “I played my best match of the week in this final, and my sensations after my elbow injury are now very good. Feliciano is a good tennis player, but an even better person. I wish him all the best for the rest of the season.”

“I think I did what I needed to do in order to beat David, which is to play aggressively,” Lopez said. “After I got the break in the first set, I got broken right away serving with the new balls, which was unusual. David played a lot more consistent after that, and made it difficult for me to win points, to shorten the points.”
With the win which gave him his 25 career ATP World Tour title, Ferrer became the first man from Spain win the Malaysian Open.

“Despite the score, the match was very close,” Huey said. “Henri hit an unbelievable return for us to come back in the first set. It came down to one or two points and we played well on points that mattered in the end. At some point we will lose a match, but it’d be pretty cool to go undefeated forever.”

For the Filipino-Finnish team, it’s their eighth consecutive win and second title in as many weeks. They captured the title in Saint Petersburg.
“It’s definitely not what we expected when we teamed up two weeks ago,” Kontinen said. “We have been playing well and it’s very important to get along on and off the court.” 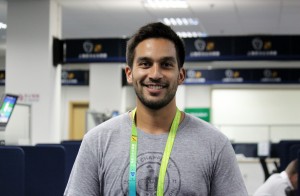