“Today the key was to get as many serves back into play to Jo because he has one of the biggest serves in the game,: said the world No. 1. “He has shown that in the second set, with some break points early in the set. He came up with some aces, some big serves.

“Generally I always felt in control of the match. I felt like I’ve done everything right. I’ve won many of my service games very comfortably. I didn’t allow him to get into the rhythm, get into the match. Today’s match, and overall the tournament, it’s gone incredibly well for me.”

“The first set went quick,” Tsonga said. “It’s not easy to stop him. He is really consistent on his return. Today I didn’t serve well enough, especially in the first set. After that, in the second, I served a little bit better, and it gave me the opportunity to have a chance on his serve. But finally I was not able to do it, and he broke me at 4-all.

“I’m very satisfied. To come back at your best level, it’s always a long process. I’m happy today to be back really close to the Top 10. Like I said just before, it gave me energy to continue to work hard and try to achieve other good things.”

With his performance this week, the Frenchman in now No. 9 in the Race to London for a spot in the ATP World Tour Finals.Just two spots remain in the eight-man field as Rafael Nadal and Tomas Berdych secured their places this week. They will join Novak Djokovic, Andy Murray, Roger Federer and Stan Wawrinka who have already qualified. 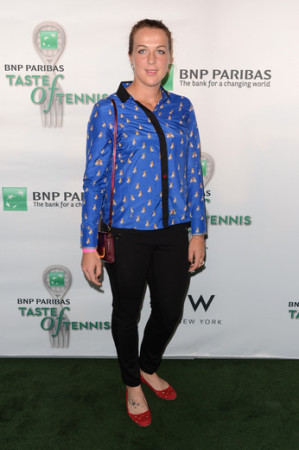 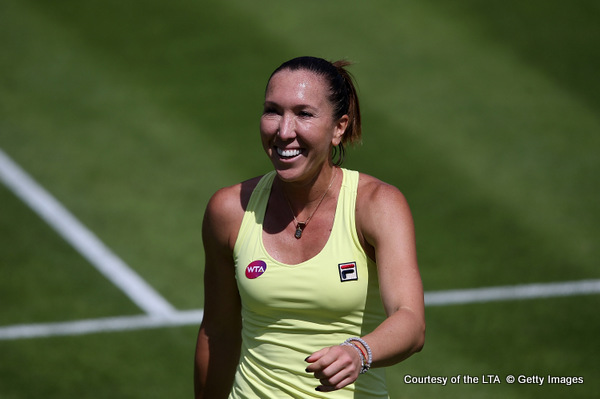 For the former No. 1 WTA player coming into the event as a Wild Card, Jankovic this was her 15th career crown. Jankovic said that this win will improve her confidence, especially beating Kerber and Venus Williams. She said it proves that she can still play at the top level and said that if she works hard, maybe she can win a major next year. 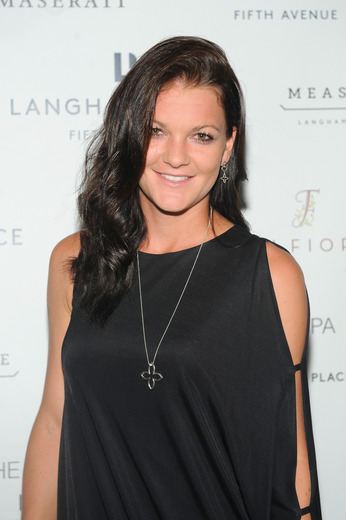 Radwanska, who won her 16th WTA title of her career, became the fifth player to qualify for the year-end championships. She will be joining Maria Sharapova, Simona Halep, Petra Kvitova and Garbine Muguruza in Singapore. No. 1 Serena Williams withdrew from the event to rest and recover.