You are here: Home / Features / Tale of the Tape: Andy Murray Versus Milos Raonic 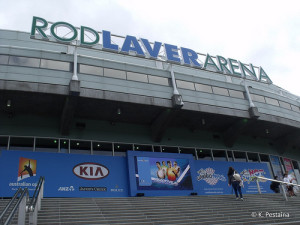 Andy Murray and Milos Raonic will meet in the semifinals of the Australian Open on Friday night inn Melbourne. Here is a look at their head-to-head records.

Murray and Raonic have split their previous meetings at 3 each and are also level in their previous hard court meetings, having won 2 each. They have met at a major just once before, Murray winning in straight sets on his way to his first Grand Slam title at the 2012 US Open.