You are here: Home / Features / Rafael Nadal Out of French Open with Injured Left Wrist 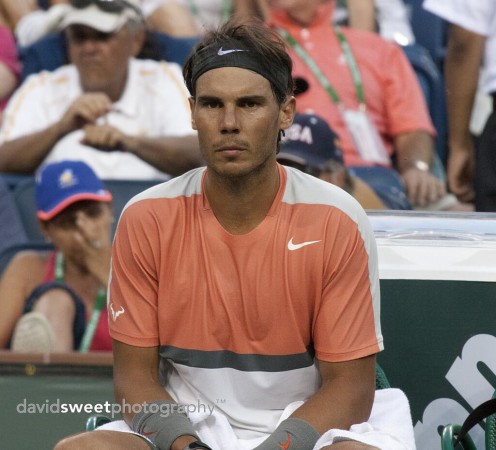 (May 27, 2016) Nine-time French Open champion Rafael Nadal has withdrawn from the tournament with an injured left wrist.  The 14-time major champion called a news conference to make the announcement.

“I have to retire from the tournament because of problem in my wrist that I have had for a couple of weeks,” Nadal said.

“Yesterday I played with injection on the wrist. I could play, but yesterday night I start to feel more and more pain,” said the world No. 5.

“I did MRI. The results are not positive and the thing is it’s not 100 percent. If I keep playing it’s going to be broken the next couple of days. We took some risks with the injections. It is the tendon, and if I continue to play I would not be able to play the rest of the tournament.”

“If I go on playing, it’s going to break and that would mean months off the circuit.”

“Now is a tough moment but it’s not the end. I feel the right motivation and energy to be back at Roland Garros next couple of years.”

He was scheduled to play his third round match on Saturday against Marcel Granollers, who will receive a walkover into the fourth round.