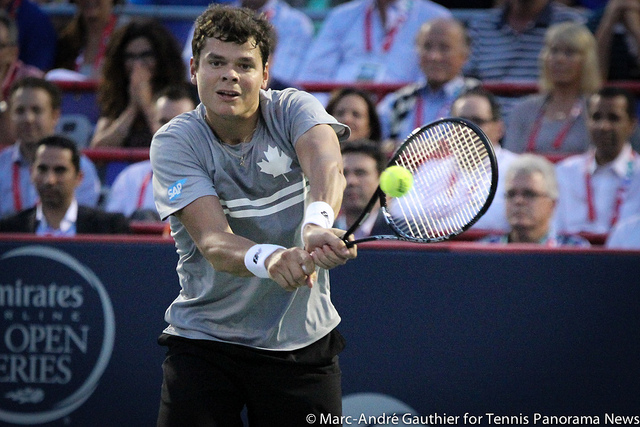 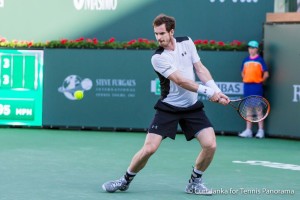 2016 Wimbledon sees the 130th staging of The Lawn Tennis Championships, which began in 1877 with Britain’s Spencer Gore defeating compatriot William Marshall 61 62 64 for the inaugural title. This is the 49th staging of The Championships in the Open Era, the first being in 1968 when Australia’s Rod Laver defeated countryman Tony Roche 63 64 62. 2016 Wimbledon is the 194th Grand Slam tournament of the Open Era.

Murray will remain at No. 2 in the rankings regardless of the result of the final. If Raonic wins the title, he will rise to No. 5 when the ATP Rankings are released on Monday 11 July:

The last time the No. 2 seed faced the No. 6 seed in the final at a Grand Slam was at 2009 Wimbledon when No. 2 Roger Federer defeated No. 6 Andy Roddick in 5-sets.

Raonic is bidding to become the first No. 6 seed to win Wimbledon since Michael Stich defeated Boris Becker in 1991 – the only occasion in the Open Era that a No. 6 seed has defeated the No. 2 seed in a Grand Slam final.

Murray is making his 11th appearance in a Grand Slam final – but this is the first time he has faced an opponent other than Federer or Djokovic at this stage.

Raonic is looking to close the gap on Murray in 3rd place on the list for the most match-wins in 2016 so far:

Raonic is also aiming to tie Murray at the top of the list for most grass court wins in 2016 so far:

Murray is one of the 7 men to have won multiple titles this year. In total, 24 male players have won at least one title this year – including Raonic who won at Brisbane.

A 10th career meeting for Murray and Raonic. Murray is on a 5-match winning streak against Raonic, and has won both of their meetings at a Grand Slam, including at the Australian Open this year in the only 5-set match the pair have contested. Murray also won their only meeting on grass, in the final at Queen’s this year.

*Through the semifinals at 2016 Wimbledon

Tiebreaks won at Tour-level in 2016

****Statistics provided by the ITF and Grand Slam Media