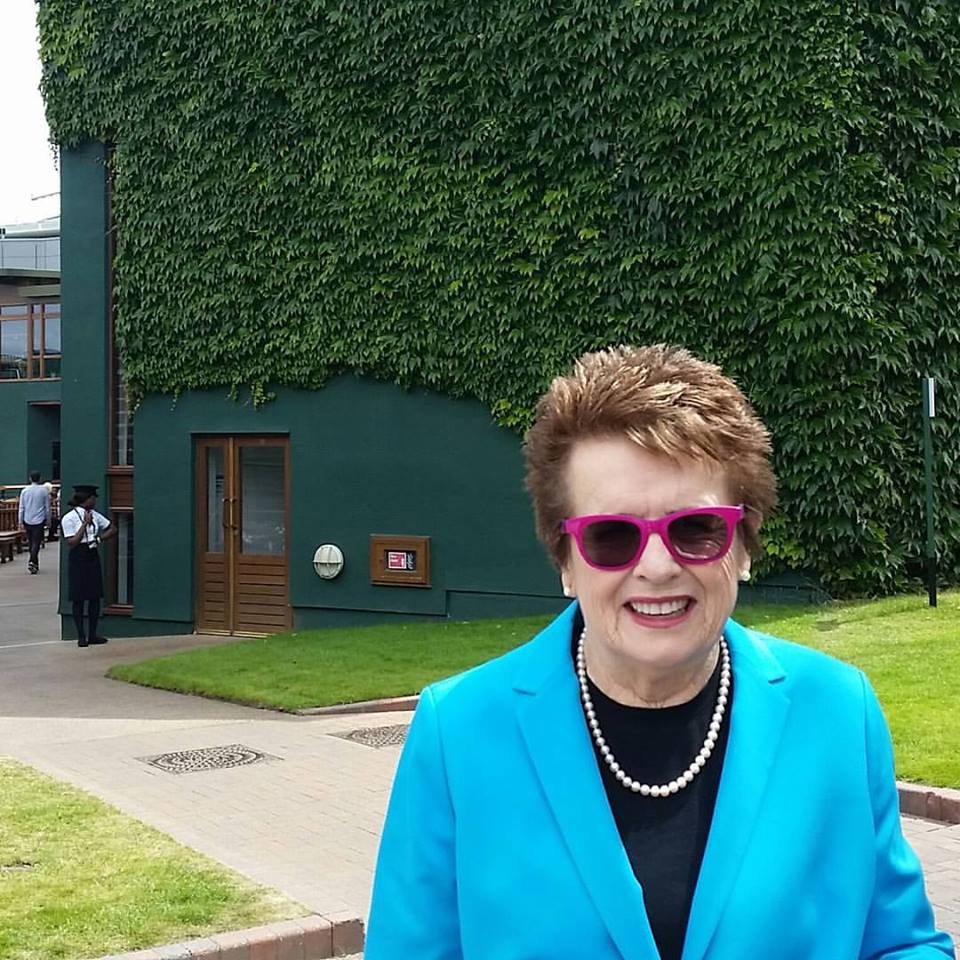 The highlights of each event night include:

“Each of our special event dates are celebrations of some of the things that make New York and tennis so great,” said Empire General Manager, Colleen Hopkins. “They also serve as a thank you to fans who have expressed so much support for the inaugural New York Empire season.”

In addition to marquee player Roddick, the Empire’s full season roster also includes New Jersey resident Christina McHale, whose epic second-round matchup with Serena Williams was one of the highlights of the fortnight at Wimbledon. Rounding out the Empire roster are Guido Pella of Argentina and doubles specialists María Irigoyen, also of Argentina, and Oliver Marach of Austria.

Tickets for all home matches are on sale online at www.nyempiretennis.com. VIP ticket packages are also on sale and include Courtside Tables, Front Row Baseline Boxes and Premium Baseline Individual Tickets. VIP packages include access to full food and beverage service, hospitality opportunities with our players and coach, and much more. For full pricing details, general information, or to place an order, email Brian Healey at brian@nyempiretennis.com or call (844) 5-EMPIRE (844-536-7473).

About the New York Empire

The New York Empire presented by Citi will play their first season at Forest Hills Stadium at The West Side Tennis Club. The restored facility will be configured to seat 2,500 for six home matches from July 31 through August 13. Patrick McEnroe will serve as the coach of the Empire, former US Open champion Andy Roddick will be a marquee player on the team, and New Jersey native and one of the top American women, Christina McHale headlines the roster. The Empire roster also features Guido Pella of Argentina, and doubles specialists María Irigoyen also of Argentina and Oliver Marach of Austria. The stadium hosted the US Open Tennis Championships a total of 60 times, first from 1915 to 1920, and then again from 1924 to 1977. In addition, the finals of the Davis Cup were held at the club 10 times, more than any other venue. Currently, the stadium is also used as a music venue for concerts. Paul Simon, Bob Dylan, Dolly Parton, and Mumford & Sons headline the 2016 Forest Hills Stadium summer concert series.

The New York Empire is one of six Mylan World TeamTennis teams that will compete in the innovative professional team tennis league for the King Trophy, the championship trophy named after co-founder Billie Jean King. For more information on Mylan WTT, visit www.WTT.com.