You are here: Home / Features / Victoria Azarenka is Expecting a Child at the End of the Year 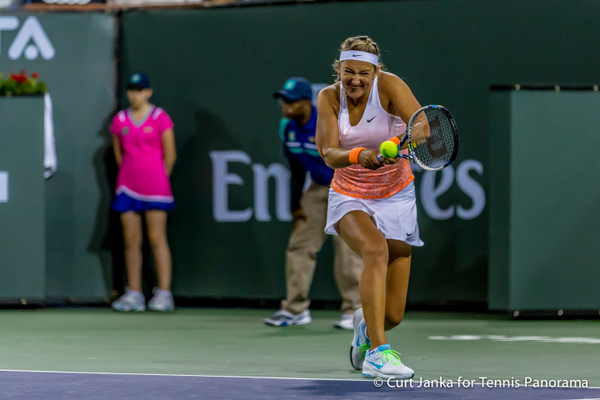 (July 15, 2016) Victoria Azarenka announced on her twitter  that she’s expecting a baby by the end of the year and is withdrawing from all tournaments this year.
“While recovering from my knee injury that I sustained at Roland-Garros, I received news from my doctor that my boyfriend and I are going to become parents at the end of this year,” said Azarenka via twitter. “While I will miss competing in the sport that I love this season, I am excited for all that’s ahead. I have been truly inspired by so many strong female athletes who return to the very top of their sport after having children, and I plan to do exactly that.”

I have some news for you all ☺️ pic.twitter.com/64Kf90tZF6