You are here: Home / Features / A Pair of First-time ATP Winners as Zverev Takes Down Wawrinka for St. Petersburg Crown and Pouille Wins Metz 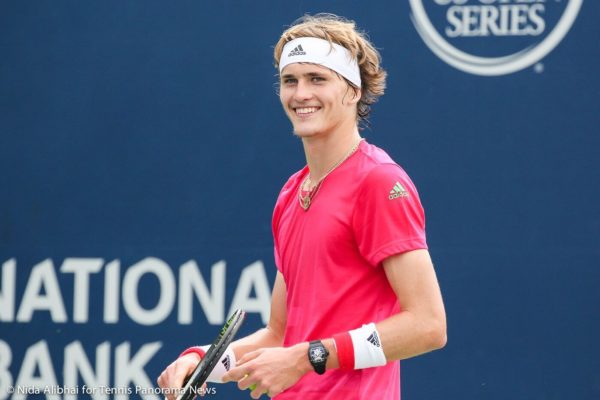 The third seeded Pouille is coming off a successful US Open where he beat Rafael Nadal in the fourth round on his way to the quarterfinals for the first time, where he lost to fellow Frenchman Gael Monfils. 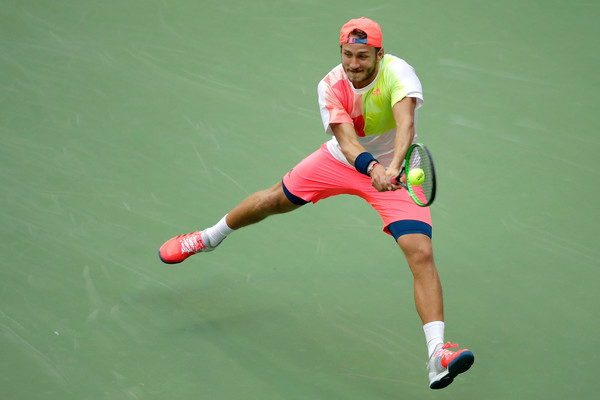 “I’m very happy with my week, Pouille said after the victory. “Winning a title is a big step, it’s an objective I wanted to achieve this year. It was a well-played final. We both played at a high level.” 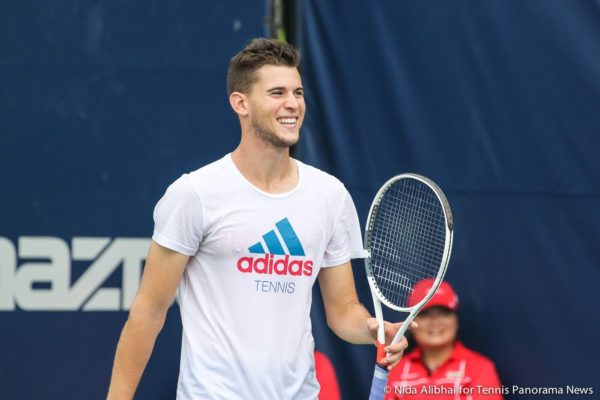 “I think the first set was a pretty high level from both of us,” said the 23-year-old Austrian finalist. “I should have won the tie-break, but had an easy volley mistake. All in all, he was the better player and had more chances in my service games. He deserved to win today. I think he put pressure on me all the time and was serving really well.

“He’s had an amazing year, reaching the quarter-finals in the last two Grand Slam and semis in the Masters 1000 in Rome. I think we will see him in the Top 10 soon.”

Zverev snapped the Swiss’ 11 match winning streak in finals in winning his first title. The last time Wawrinka lost in a final was in 2013. The German became the first teenager to win an ATP World Tour title since 2008 when Marin Cilic won in New Haven.

“This victory is something special,” the German said. “I played all the finals well. I lost to Dominic Thiem on clay and I could have won against Florian Mayer on the grass… Now I’m very happy with the win, especially over such a great player like Stan.”

“In the third set I had the initiative and played slice to his left more. I tried to neutralize his massive backhand. I’m satisfied with the win.” 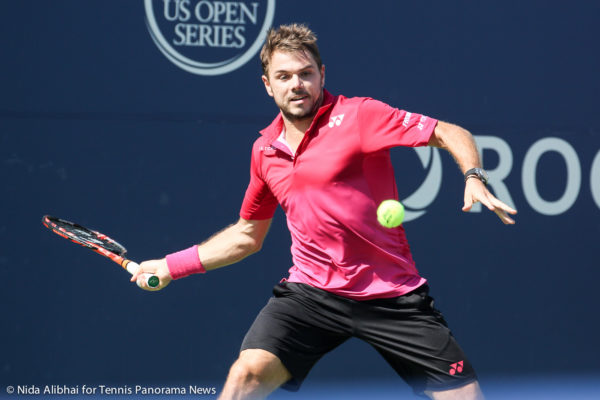 “We showed high-quality tennis,” said Wawrinka. “I was struggling in the third set. I had chances but I didn’t manage to convert them. He deserved the win.”

“He is a good player right now. He scored a couple of big wins over top players. It means he is really strong.”