You are here: Home / Features / Venus Williams to Play Charleston in 2017 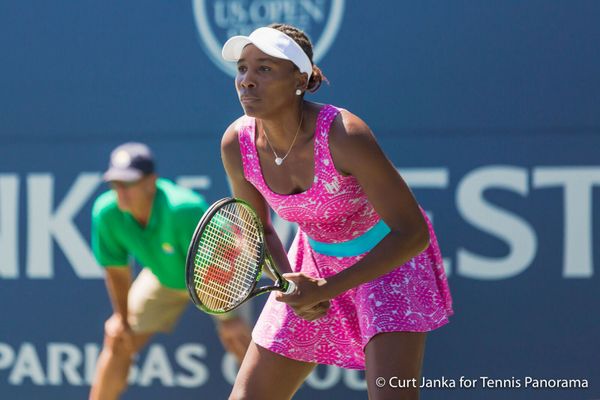 The 2017 tournament will mark the former World No. 1’s ninth time competing in Charleston, where she holds a 20-7 record. She won the tournament in 2004 during her inaugural Charleston tournament.

“Venus is a seven-time Grand Slam champion, and one of the most recognizable and respected athletes, not only in tennis but in all sports,” said Eleanor Adams, Volvo Car Open Tournament Manager. “After a career spanning two decades, and with an amazing resurgence over the past year, she’s still winning titles, competing at the top of the game and entertaining the fans. Few others have contributed to the history of woman’s tennis as Venus has, and it’s an honor to welcome her back to Charleston.”

Williams has amassed 49 WTA titles in her career, including one in 2016 in Kaohsiung. She recently made the semifinals in Wimbledon, finals in Stanford and the fourth round of the US Open, which resulted in a thrilling three-set match that ended in a tiebreaker against Karolina Pliskova.

“I love Charleston!” said Williams. “It is one of my favorite stops throughout the year, where the fans always support and push me. I have so many wonderful memories and can’t wait to come back to play again in April.”

The 2015 season marked Williams’ twelfth Top 10 season of her career.