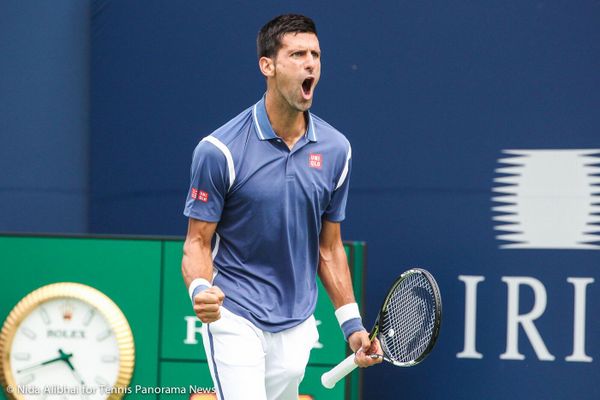 Murray saved three match points in the second set, as Djokovic was serving for the match leading 6-3, 5-4. The Scot broke serve, held and broke again to even up the match.

The victory snapped the Brit’s 28-match win streak and the 12-time major champion is now 25-11 in head-to-head matches.

“Best scenario I could ask for in the beginning of the season,” Djokovic said. “Playing all five matches in this tournament and then three hours against the No. 1 of the world, biggest rival, and winning in a thrilling marathon match.

“He’s such a great defender and he is fighting so much and always gets the ball back… It was really, really thrilling performance from both of us. Just a great way to start the year.”

“Obviously disappointed not to win tonight, but I played pretty good the last couple of the matches,” Murray noted. “I think physically it was a good test to start the year, and I did good there. My body feels all right just now, so that’s positive.”

Murray has reached the final of 13 of the last 14 tournaments he’s played.

This is the Serbian’s 67th career title. His last tournament crown came at the Rogers Cup in Canada.