You are here: Home / Features / Maria Sharapova Set to Return From Doping Ban at Stuttgart Tourney 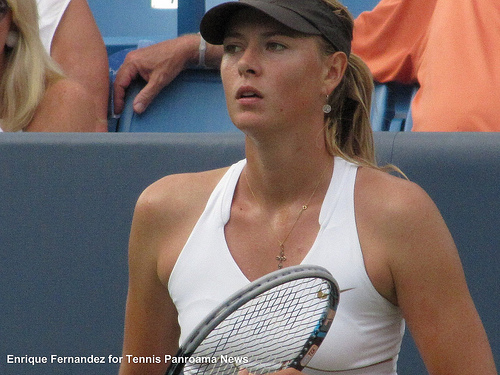 (January 10, 2017) Maria Sharapova is set to return from her ban from tennis on April 26,at the Porsche Grand Prix in Stuttgart, where she has been given a wild card. The Russian who holds five major titles and is a three-time champion at Stuttgart, was suspended from the tennis tour for using a banned substance – meldonium, at last year’s Australian Open.

She was originally banned for two years, but had her sentence reduced via an appeal.

ITF Statement Regarding the Case of Maria Sharapova