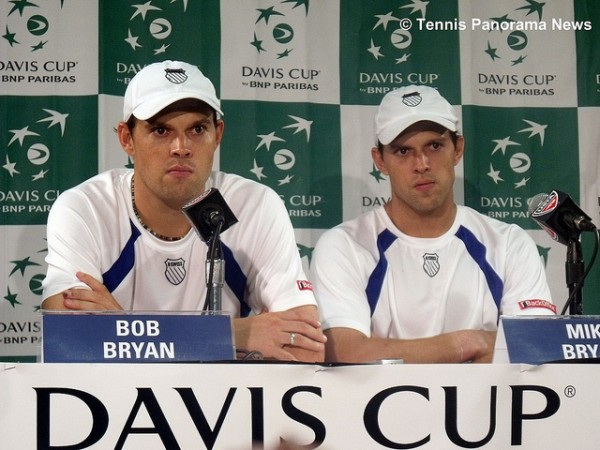 (January 21, 2017) After 14 years participating in Davis Cup, the US doubles team of Bob and Mike Bryan are retiring from the team. The twins made the announcement on their Instagram account:

Mike and I want to formally announce our decision to step down from our role as active members of the US Davis Cup Team. Clinching the Davis Cup Final in 2007 while representing Team USA was one of the greatest highlights of our career. We've been blessed to play for two amazing captains, Patrick McEnroe and Jim Courier, and we are extremely grateful for their leadership and trust over these last 14 years. Also, we'd like to extend our dearest gratitude to our fellow teammates, USTA staff, our friends and family, and the passionate fans who have been there for us on this incredible journey. We are indebted to you all for your loyal support. With love and appreciation, Bob and Mike

The Bryans’ Davis Cup record is 24-5. Back in 2007 the were part of the team that won the Davis Cup over Russia. They are the most successful doubles team in history winning 16 major titles, Olympic gold in London in 2012 as well as a bronze medal in the 2008 Olympics in Beijing.

The 38-year-olds are currently in the third round of the Australian Open. 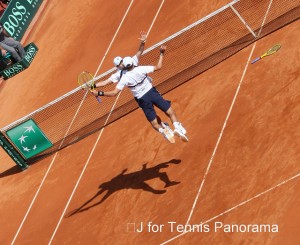 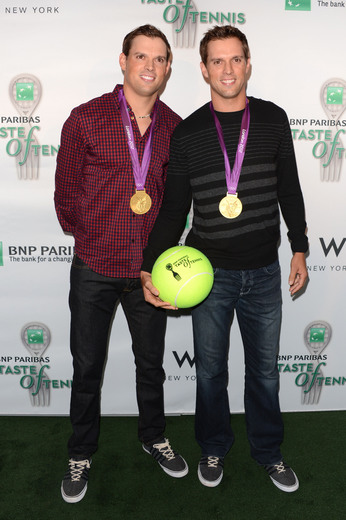 Katrina Adams, CEO USTA: “On behalf of the USTA, I would like to thank Bob and Mike Bryan for their years of outstanding play and unwavering commitment to the United States Davis Cup team.  Since 2003, they have served as grand ambassadors for our sport and our country, brilliantly exemplifying the spirit and sportsmanship of international team competition, both on and off the court.  We will never forget their role in clinching the final in 2007, winning the trophy on American soil as part of the U.S. team.  We thank them for all that they have meant in raising the profile of Davis Cup play and in helping to grow the game in communities across this country, and we wish them continued success as they compete at the Australian Open, and beyond.”