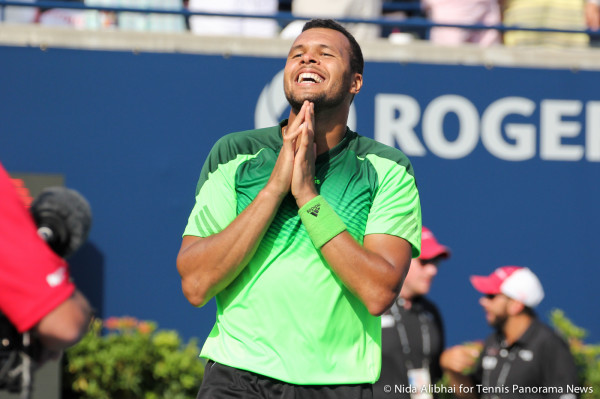 An 8th career meeting for these 2 players, and their 4th at a Grand Slam.

This is just their 2nd meeting on a hard court – having not played each other on a hard court since their first meeting 10 years ago at 2007 Metz. Their last 6 encounters have come on clay.

All 3 of their Grand Slam meetings came at Roland Garros, with 2 of those 3 meetings going to 5 sets.

Tsonga is bidding to end a 3-match losing streak against Wawrinka, having not defeated the Swiss player since their quarterfinal meeting at 2013 Monte Carlo-1000.

Despite being separated in age by just 20 days, the 2 players never met at junior level.

A 3rd Tour-level meeting for the 2 players, but their first on a hard court and their first at a Grand Slam.

Zverev didn’t register a game in their most recent meeting at 2013 Halle – one of only 2 Tour-level double bagels Federer has recorded in best-of-3 set matches during his career. The other came against Gaston Gaudio in the semifinals at the 2005 Masters Cup.

Federer has lost to a player ranked as low as today’s opponent at the Australian Open just once before – on his debut here in 2000, when he fell to No. 54 Arnaud Clement in the 3rd round.