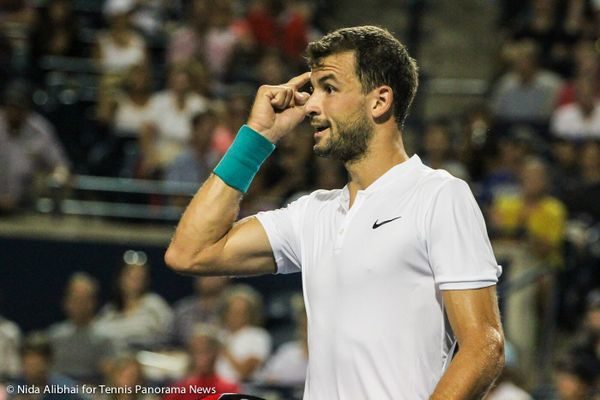 “This is my most prestigious title,” said the winner. “Winning it at home is a tremendous success for me. I will treasure this title for the rest of my life. It’s something amazing for me.”

“The crowd has been absolutely magnificent throughout the week. I’m more than thankful for their support.”

“Without you (the Bulgarian fans), I could never win this tournament,” Dimitrov said in an on-court interview.

“This title means a lot to me. Today, after the last point, I felt again like a kid playing in front of a home crowd.”

The Belgian Goffin, ranked No. 11 in the world, is now 0-3 against the Bulgarian.

Dimitrov has seen a resurgence this year, reaching the Australian Open semifinals and winning two tournaments this year. His ranking fell to No. 40 last summer. His ranking will jump up to No. 13 on Monday. His highest career ranking was No. 8.