You are here: Home / Front Page News / Five Past Champions to Play the Volvo Car Open 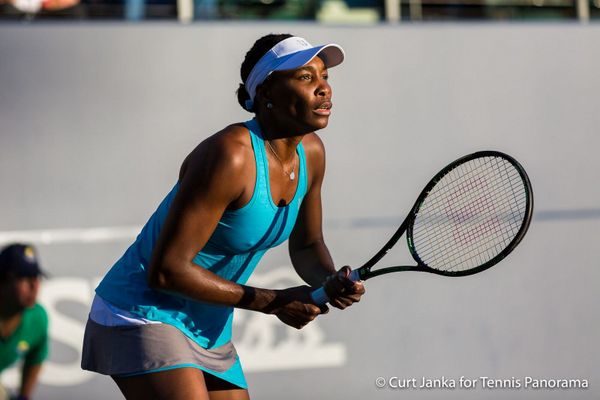 (March 1, 2017) DANIEL ISLAND, S.C. – As of today, the Volvo Car Open will welcome back at least five of its past champions for its 2017 tournament, held April 1 – 9 at the Volvo Car Stadium in Charleston, South Carolina.

Currently in the field are:

“Our patrons have rallied behind our Charleston champions year-after-year, and have become their lifelong fans,” said Eleanor Adams, Volvo Car Open Tournament Manager. “We wish each champion the best of luck in the competition and can’t wait to welcome them home.”

Williams will make her ninth appearance in the Charleston player field, where she holds a 20-7 record. The World No. 13 recently made the finals of the 2017 Australian Open.

This year will mark Jankovic’s 13th time in the Volvo Car Open draw. In addition to winning the tournament in 2007, she reached the finals in 2013. She holds a 21-11 Charleston record.

Stosur has played the Volvo Car Open ten times, where she boasts a 15-9 record. The U.S. Open winner made the quarterfinals in Doha and Taiwan already in 2017.

The 2017 Volvo Car Open will be Wozniacki’s fifth appearance in Charleston where she holds a 14-3 record. In addition to her title in 2011, she made the finals in 2009.  The World No. 14 has started 2017 strong. She’s reached the quarterfinals in Auckland and Sydney, as well as the finals in Qatar and Dubai.

Petkovic joins the 2017 player field with an 11-3 record. She will compete in Charleston for her fifth time this year. After winning the tournament in 2014, she made the semifinals in 2015.

Tickets for the 2017 Volvo Car Open are on sale.