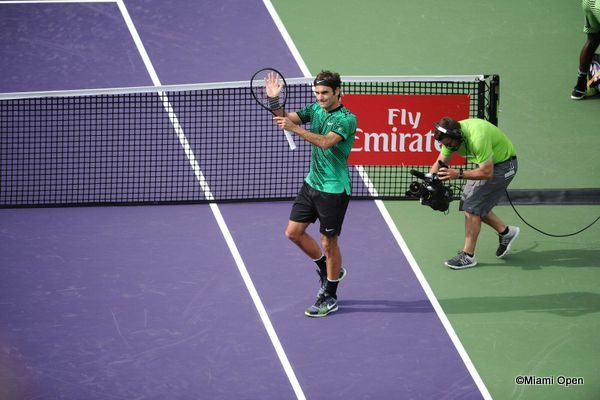 A break in each set secured the victory for the Swiss, the first time he’s played the Argentine since 2013.

“I felt like I was in control and I was able to generate more chances than he did,” noted the world No. 6.

“I mean, a little bit out of nowhere I felt like he got his chances, but maybe because I dropped my level ever so slightly and gave him few easy points, and that’s how he sort of got more chances on my serve.

“So I feel like I earned it more. I was more the aggressor. It was more on my racquet, and I like it that way.

“I thought it was a good match.” 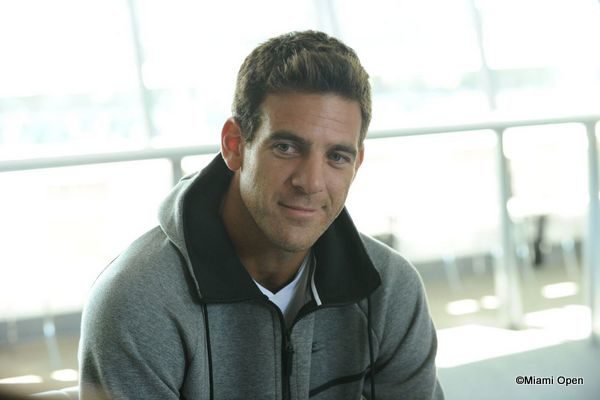 “Well, it’s not easy play against Roger because he has good forehand, good backhand, slice, dropshot, everything,” said the 2008 U. S. Open champion.

“But think I did my best, and I had chance in both sets and I couldn’t take it. He played well in the break point moments, and I think that was the only difference of the match.”

“I respect Bautista Agut a lot,” Federer said. “He competes so well point for point, day in day out, and he plays ton of tournaments, and he’s really just match tough.”

“I have a really good record against Roberto. I hope I can use my variation to really make him feel uncomfortable.

“Looking forward to backing it up tomorrow now. It’s not something I’m actually used to, playing back-to-back days. So I hope my body is going to be fine tomorrow.

“That’s why definitely it was key also today not to waste too much energy.” 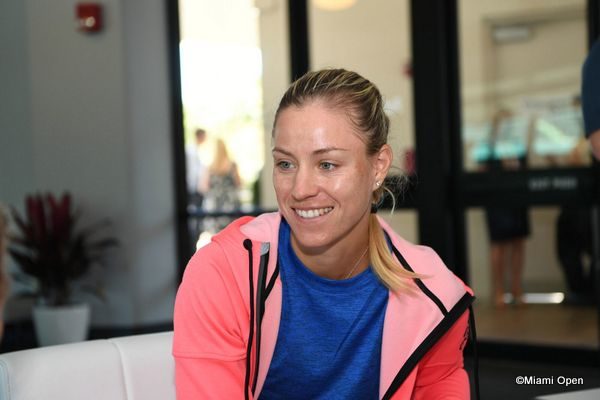 No. 1 Angelique Kerber has reached the elite 8 in Miami. The two-time major champion beat Risa Ozaki 6-2, 6-2.

Caroline Wozniacki is also in the the quarters. Garbine Muguruza retired after the first set after feeling dizzy and having stomach pain.

Third seed Simona Halep avoided the upset, coming back from a set, 2-5 and a match point to beat Samantha Stosur. Also moving into the quarterfainls were 10th seed Johanna Konta and 26th seed Mirjana Lucic-Baroni. 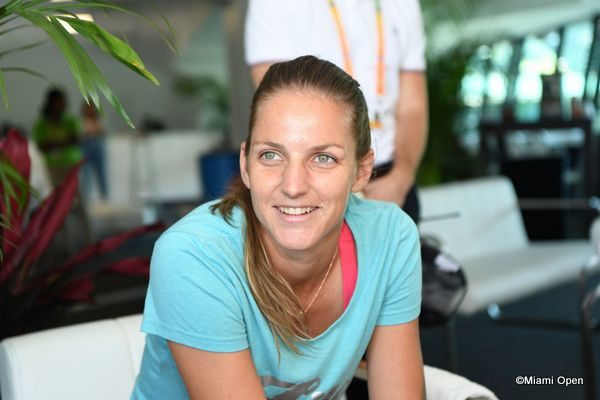