You are here: Home / Features / It’s Official – Serena Williams is Pregnant, Will Be Back in 2018 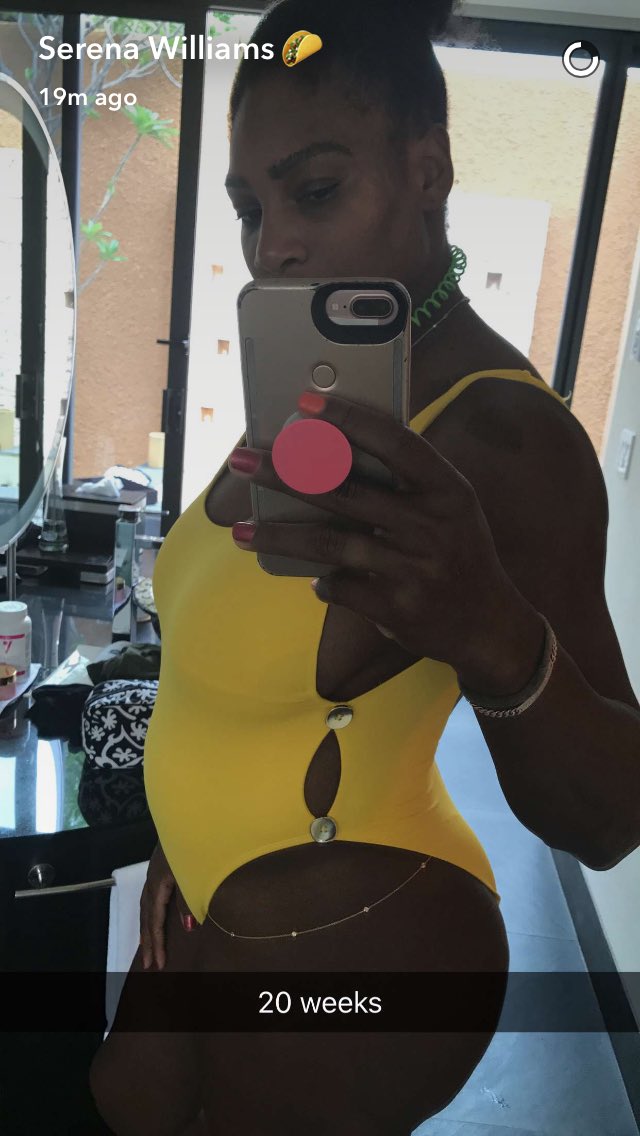 (April 19, 2017) A spokeswoman for Serena Williams has told multiple media outlets that the 23-time major champion is pregnant, the baby is due in the Fall. Williams posted a photo of herself on Snapchat with the caption: “20 weeks.” She took down the post later in the day.

Williams who is engaged to Reddit co-founder Alexis Ohanian, was last on a tennis court in late January when she won the Australian Open. She was about two months pregnant at the time.

The spokeswoman also noted that the 35-year-old Williams will be back on the tour in 2018.