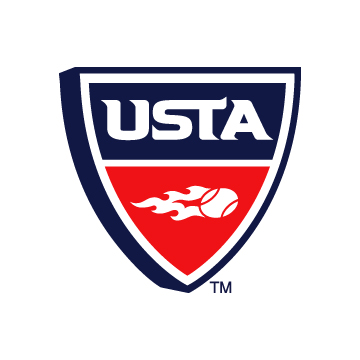 WHITE PLAINS, N.Y., April 19, 2017 – The United States Tennis Association (USTA) today announced the players and coaches who will represent the United States at the 2017 BNP Paribas World Team Cup. The nation’s top wheelchair tennis players will compete against participants from around the globe, May 1-7, at the Baia di Conte and Alghero Tennis Club in Sardinia, Italy.

The World Team Cup is the ITF’s flagship wheelchair tennis event, often referred to as the Davis Cup and Fed Cup of wheelchair tennis. The inaugural event was held in California in 1985 involving six men’s teams. The women’s competition began the following year, with quad and junior events introduced in 1998 and 2000, respectively. The event has experienced continued growth since.

A total of 40 teams representing 29 countries will take part in the 2017 competition in Sardinia. Teams will compete in the women’s World Group (12 nations), quad event (8 teams) and junior event (8 teams). The event will take place on hard courts. After finishing outside the top twelve at last year’s event the men’s team was relegated to the World Team Cup qualifying event earlier this year in March in Quito, Ecuador.  After finishing as the runners-up to Brazil they will have to wait until 2018 for a shot to win the World Team Cup qualifying event to make it back into the World group.

Representing the U.S. at the 2017 BNP Paribas World Team Cup will be:

The U.S. junior team will look for the three-peat after winning titles in 2015 and 2016, but it will have to accomplish the feat without a few familiar faces. Returning member Conner Stroud will step into the lead role with his year’s group after Chris Herman and Casey Ratzlaff aged out of the junior division. Newcomers Joanna Nieh and Nathan Melnyk will look to add their names as World Team Cup champions.

The quad team will look to regain its title after a fifth-place finish last year. The team will be led by three-time Paralympic doubles gold medalists David Wagner and Nick Taylor and joined by two-time Paralympian Bryan Barten.

The U.S. women’s team will be led by 2016 Paralympian Dana Mathewson as it looks to improve on its eighth-place finish from last year.