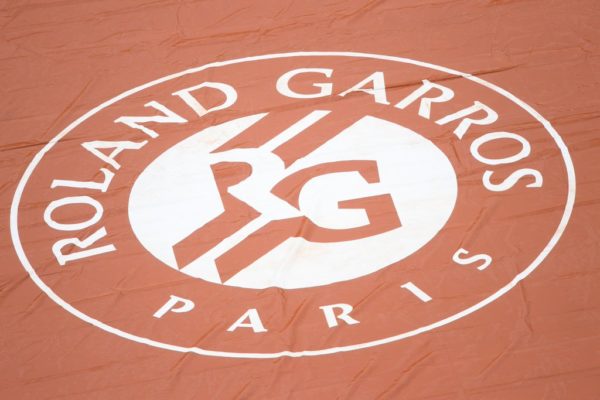 Audrey Albié
Manon Arcangioli
Yasmine Mansouri
Jessika Ponchet
Jade Suvrijn
Harmony Tan
Following to the agreement between the FFT and Tennis Canada, a wild-card is allocated to a player from Canada.

Bernard Giudicelli, President of the FFT, informed Maria Sharapova of his decision as follows:

I merely wished to say that I had decided not to award you the wild card that you had requested. No-one will ever be able to take away the two titles which you won here at Roland-Garros, because you won them according to the rules, owing nothing to anyone. I read very carefully articles 100 and 101 of the Court of Arbitration for Sport (CAS) which reduced the length of your ban.
While it is true that the CAS reduced your ban, it agreed with the independent tribunal which stated that you had violated the anti-doping programme which applies to tennis, for which you were suspended for 15 months.
You served your ban with dignity and respect, and now it is in the past.
Nevertheless, while wild cards can be awarded to players returning from injury, this cannot be the case for those coming back from doping bans.
It is now up to you, day by day, one tournament after the next, to find the strength within you to win more major titles, without owing anything to anyone.