You are here: Home / Features / Victoria Azarenka Looking To Return To The Tennis Tour During Grass Court Season 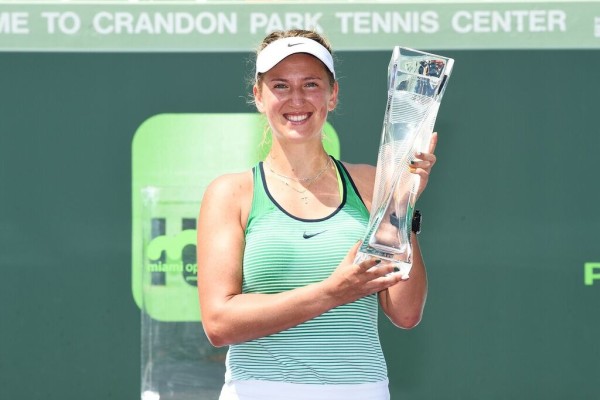 (May 22, 2017) Two-time major champion and former world No. 1 Victoria Azarenka is hoping to return to the tennis tour before Wimbledon during grass court season.

Azarenka left the tour last year when she found out she was pregnant. She gave birth to her son Leo in December.

Azarenka won the Australian Open in both 2012 and 2013. Wimbledon begins on July 3. She has made two Wimbledon semifinals in her career.