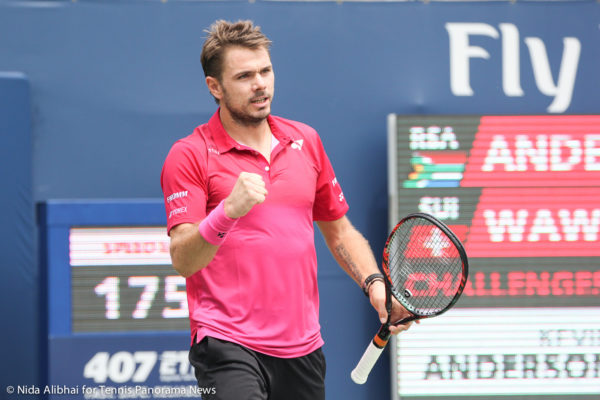 (May 27, 2018) The last of the French Open warm up events were completed on Saturday.

“I’m extremely happy to win my second title in Switzerland,” said Wawrinka. “It means a lot to me. This is the first time that my daughter is in the stadium when I win the title and that makes it even more special.”

“It was a great week for me here‎ in Geneva,” said Zverev, playing in his first final since 2010 when he was a finalist at Metz. “Playing on clay is usually not easy for me, but I really felt great here playing six matches this week and reaching my first semi-final and final on this surface. Congratulations to Stan for a good week and a great match today.”

Wawrinka heads into the French Open on as the No. 3 seed. He’ll play No. 152 Josef Kovalik of Slovakia.

Zverev enters Roland Garros as the No. 32 seed. 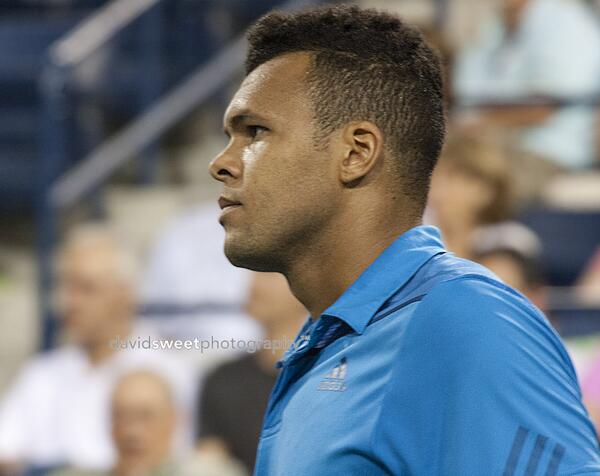 France’s Jo-Wilfried Tsonga won his first title on clay when he beat Tomas Berdych 7-6 (2), 7-5 in the Lyon Open final. It’s his 15th career title, his third of 2017. The Frenchman Roger Federer, Rafael Nadal and Alexander Zverev in winning three titles in 2017.

“I am very happy,” Tsonga said. “First title on clay court. It is now added to my CV and I can move on. I am going to enjoy this title today and tomorrow. It has been a great week overall.”

“Today was my best match of the week. I served very wel,l which allowed me to relax a little bit during the returning game.”
Due to the birth of his child and a shoulder injury, Tsonga only played four matches in two months before entering Lyon.

Tsonga enters the French Open as the No. 12 seed. 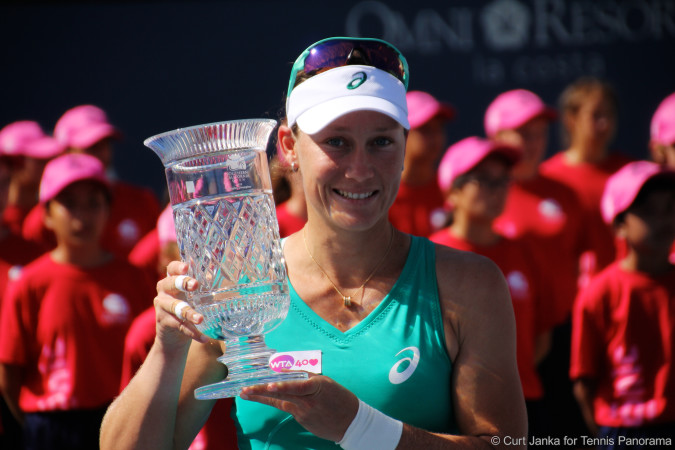 In an all-Australian final Sam Stosur came back against Daria Gavrilova 5-7, 6-4, 6-3 to win the Strasbourg International title.

The win keeps Stosur as the No. 1 player in Australia. It’s her ninth career title. The 2010 French Open finalist enters Roland Garros as the 23rd seed.

The Dutch woman enters Roland Garros as the 18th seed. Her clay season has included reaching the quarterfinals of Madrid and the semifinals of Rome.