You are here: Home / Features / Murray and Halep Advance While Konta and Zverev Lose at Roland Garros 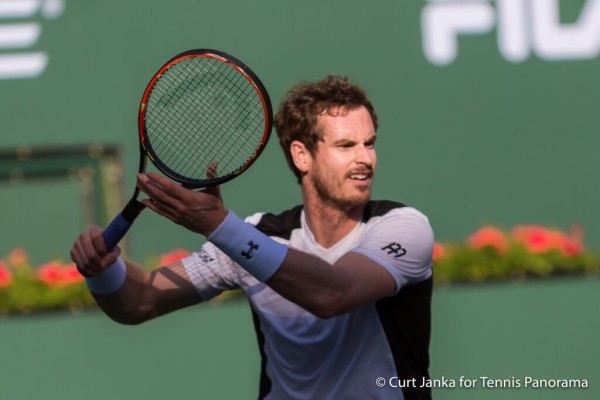 The Scot, who reached the final of Paris for the first time in 2016 said: “last year was a great year for me, you know it was the best I ever played.”

“And last year during Bercy that’s when I reached No. 1 for first time, so I’ve got very good memories from Paris last year, and I’ll try and have another good one year this year.”

No. 3 seed Simona Halep is playing with an ankle injury, but it did not stop her from stopping Jana Cepelova 6-2, 6-3. The Romanian has a chance to reach No. 1 in the world, should she win the tournament. 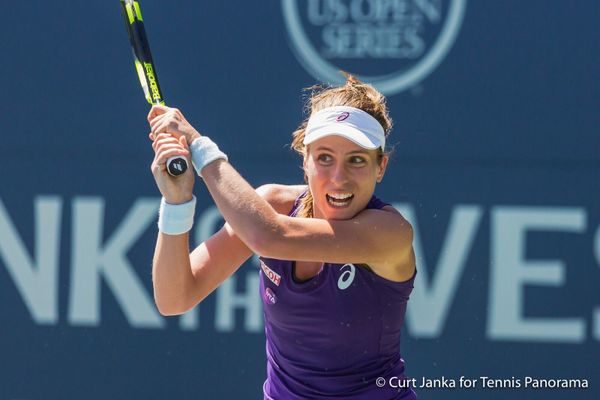 Also moving into the next round were No. 5 Milos Raonic, No. 18 seed Nick Kyrgios, 21st seed John Isner and 2009 U.S. Open champion Juan Martin del Potro. For del Potro it was his first match in five years at the French Open.

French wildcard Maxime Hamou had his Roland Garros credential revoked for grabbing a reporter and kissing her on the neck during a live Tv interview. Hamou lost in the first round of the tournament.