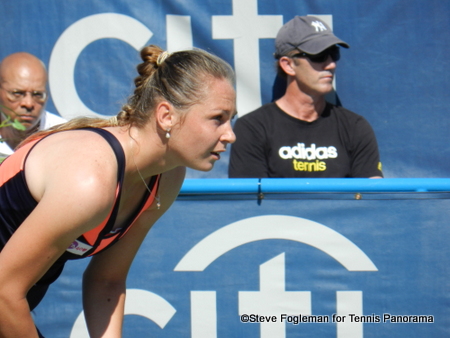 (July 6, 2017) Third seed Karolina Pliskova became the first major casualty in terms of seeds on the women’s side of the draw on Thursday at Wimbledon. She lost to No. 87 Magdalena Rybarikova 3-6, 7-5, 6-2 in the second round.

Pliskova, who was the runner-up at the U.S. Open last year still has an opportunity to move into No. 1 ranking after Wimbledon, depending on how Angelique Kerber and Simona Halep do in the tournament.

No. 1 doubles player Bethanie Mattek-Sands injured her right knee and retired from her second-round singles match at Wimbledon against Sorana Cirstea. The 32-year-old wild card Mattek-Sands slipped and fell approaching the net. She was screaming and crying with severe pain.

She and her partner, Lucie Safarova, had captured three major doubles titles. Safrova lost her singles match played later in the day to Shelby Rogers. 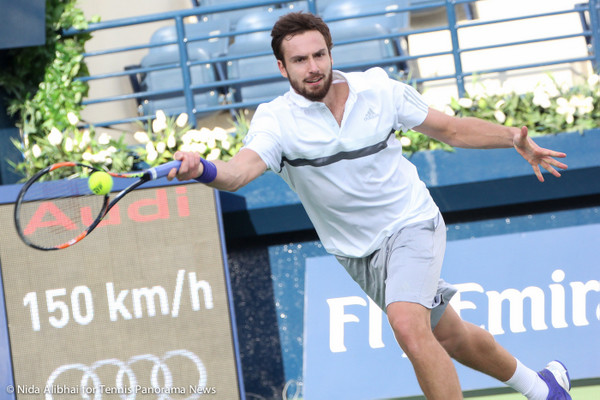 Ernest Gulbis stopped a potential third round showdown between Novak Djokovic and Juan martin del Potro. The Latvian is returning to the tour since last year’s French Open, due to injury, stopped the 29th seed del Potro 6-4, 6-4, 7-6 (3).

Gulbis will face Djokovic in the third round. Djokovic had an easy time with Adam Pavlasek – 6-2, 6-2, 6-1of the Czech Republic. The 22-year-old who grew up idolizing Djokovic, was making his Wimbledon debut.