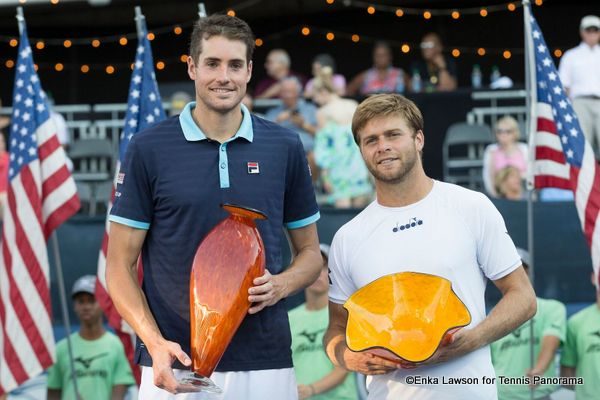 (July 30, 2017) John Isner won his second tournament in two weeks, beating fellow American Ryan Harrison 7-6(6), 7-6(7) for his fourth Atlanta Open title. He’s reached the final seven times in the tournament’s eight-year history. He blew 23 aces past Harrison. For the second seed, this is his 12th career single titles on the ATP World Tour.

This win makes Isner the No. 1 American male, moving past Jack Sock in the rankings to No. 18.

“It was a battle,” Isner said. “I needed every ounce of my energy out there, but I’m so happy to win this tournament again. This tournament has meant everything to me. This is always going to be my favorite time of year. I seem to play well in America every single year, so I couldn’t have asked for a better start.”

“Being back in the final again is a good result,” noted Harrison. “I think I can put myself in this position more and more often. It was a great week and I’m looking forward to next week too.” 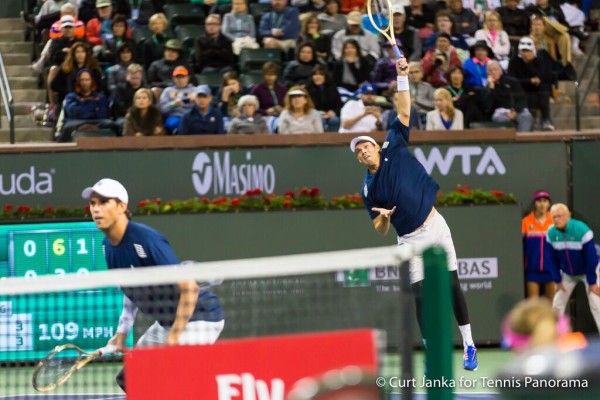 Also in the winner’s circle were Bob and Mike Bryan. The beat Wesley Koolhof and Artem Sitak to take the doubles title 6-3, 6-4.

Mike Bryan: “After a tough first-round which we could have lost, I thought we played really well,” said Mike. “The support from the fans here has been great and it feels good to win our second title here.”

“This is huge momentum going into the hard-court swing for us here in the U.S., Bob said. “It’s really important for us in the [ATP Doubles Race To London] and going into the last Grand Slam of the year.”
This is their 114th career ATP World Tour doubles title together and their second of the season.

Elsewhere around the ATP World Tour: 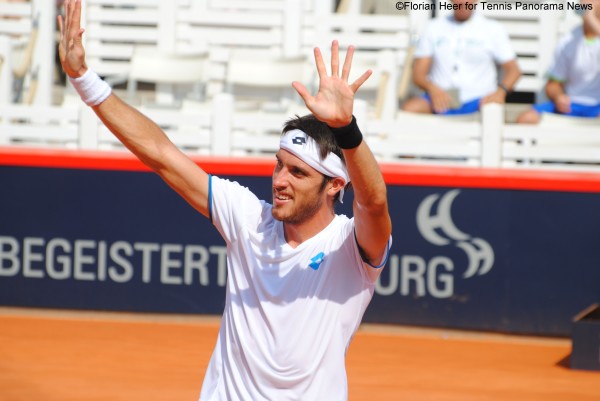 In a battle between Mayer’s, lucky loser Leonardo of Argentina beat Florian 6-4, 4-6, 6-3 for his second career crown, the first also coming at Hamburg.

Leonardo hammered 44 winners in the final, 28 of them forehands.

“It’s amazing to win in Hamburg again,” Leonardo said. “It’s like home here and I feel very comfortable. I like the city and I always play well here.

“It’s something special about this sport. I lost in qualifying and then beat the No. 1 seed Albert Ramos-Vinolas in the first round. It also happened last week in Umag with Rublev. Now I took the opportunity.”

Florian said: “I’m very happy with my performance this week, especially to be in the final of a 500 tournament.

“It was a big match and a big fight. A very nice week for me. Maybe I got a little tired at the end and Leo played incredibly well. He deserved to win.”

This was the second consecutive week that a lucky loser has won an event. Last week, Andrey Rublev won in Umag. 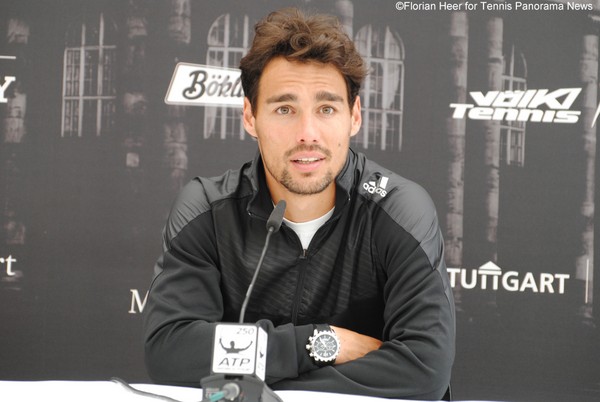 “It’s always a good feeling when you win,” said the Italian winner. “Our job is winning matches and of course I’m happy with this. It was a really tough week for me… This is the first title as a father, so it’s something different and special.”

This week was the highlight of his pro career, reaching his first ATP World Tour final as a qualifier, having claimed his first Top 50 win over defending champion Feliciano Lopez.

“Fabio was the better man today, he deserves to win,” said the GErman. “I had an amazing week here in Gstaad, the crowd was great. I come from college tennis and I’m used to great crowds, but the atmosphere here was unbelievable.” 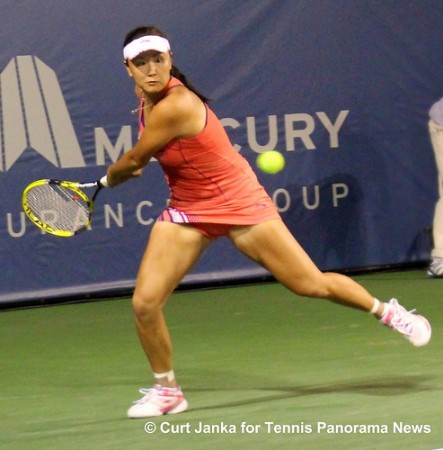 For Katerina Siniakova, the Swedish Open was her second WTA Tour title. She took advantage of an injured Caroline Wozniacki 6-3, 6-4