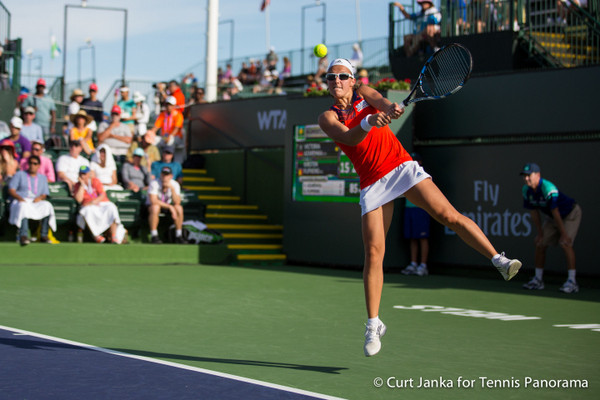 NEW YORK (July 30, 2017) – Kirsten Flipkens had a plan. Serving as a player and coach on Sunday night for the New York Empire, Flipkens put the weight of the team on her own shoulders as the Empire jumped out to a quick lead and never looked back, defeating the Washington Kastles, 25-18.

Refreshed after Saturday’s off day, Flipkens played in the women’s doubles, mixed doubles and women’s singles sets and scored wins in each.

Mylan World TeamTennis presented by GEICO – Other Results for Sunday, 7/30