You are here: Home / Features / Maria Sharapova Rallies to Reach Third Round, Nick Kyrgios Loses at US Open 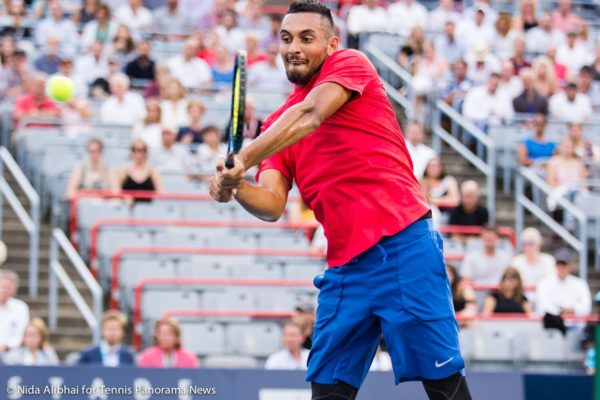 The 2006 champion given a wildcard into the tournament as her 146 ranking was not high enough to get into the main draw due to her 15-month doping suspension.

“I definitely wanted to enjoy the quality of tennis that I played with the other night, but I also wanted to put my mind onto this one,” Sharapova said. “I knew it wasn’t going to be easy, no matter who I was going to play today. It’s always difficult to come after a match like that. My goal was just to get it done.” 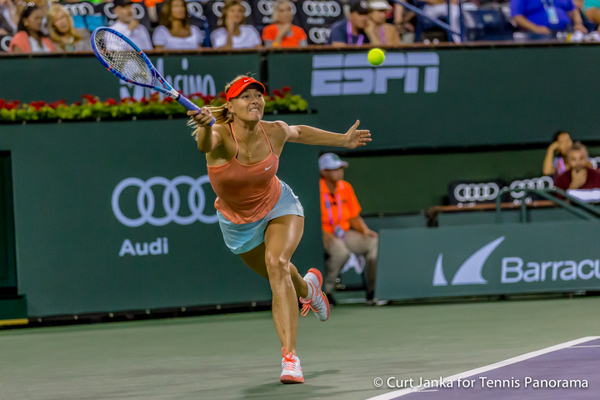 “I don’t shy away from looking at the draws before the tournament begins,” Noted the Russian. “I mean, I’ve always considered the draws to be fairly similar, no matter where you end up. If you’re not ready to beat your opponent in the first round or the second round, then I’m not sure if you’re going to be ready towards the end of the tournament. That’s how I see things.

“I don’t mind looking at the matchups, who is going to be playing the beginning of the event. That’s all right.” 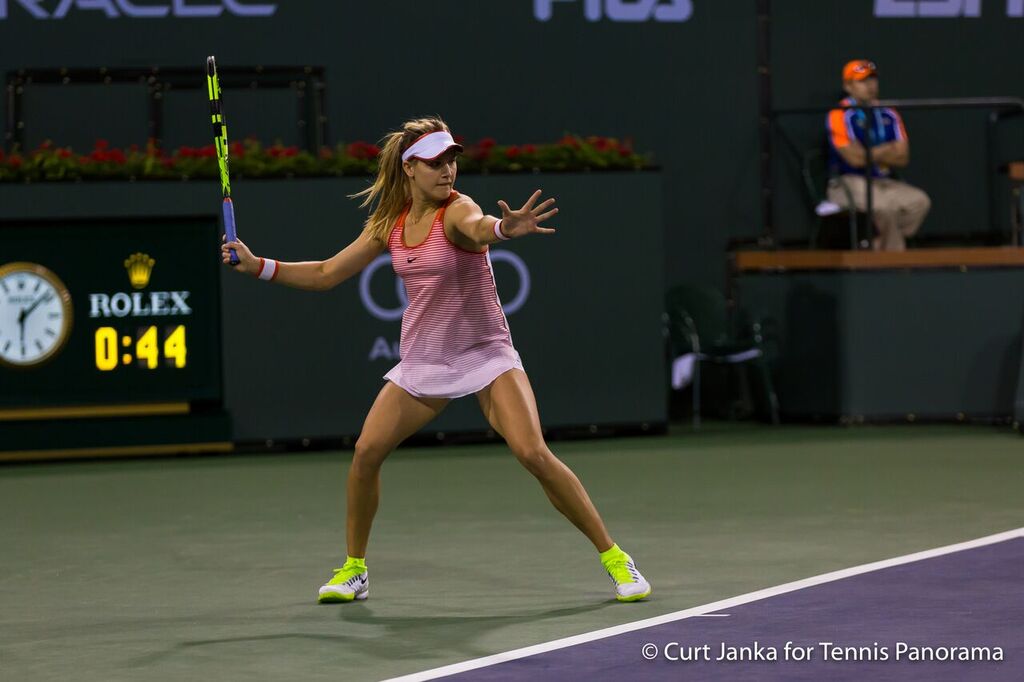 Canadian Eugenie Bouchard, who is suing the Unites States Tennis Association, lost on Ashe Stadium to Evgeniya Rodina of Russia 7-6 (2), 6-1.

She herself was surprised to be playing on Ashe.

‘I was surprised, yeah, but it’s always an amazing opportunity to play on the biggest tennis court in the world.”

On the men’s side 14th seed Nick Kyrgios said that “I keep letting people down,” after his loss to Australian countryman John Millman in four sets.

“I knew it was going to be a tough match from the get-go. I was feeling good. Obviously, the final in Cincy. Every practice session I had here was good, feeling good. Early in the third set I hit one serve and I never felt the same after that.”