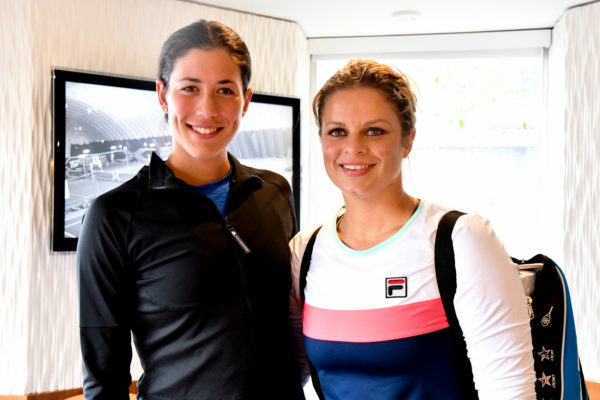 Babolat (www.babolat.com), the world’s longest running international company specializing in racket sports, put on an interactive and entertaining glow-in-the-dark tennis themed event with XGLOsive for their invitation only guests attending the new Pure Drive launch. VIP guests in attendance were able to swap their old Pure Drive racquets for a new one and were also given the once-in-a-lifetime opportunity to hit one-on-one with each of the Babolat Players. 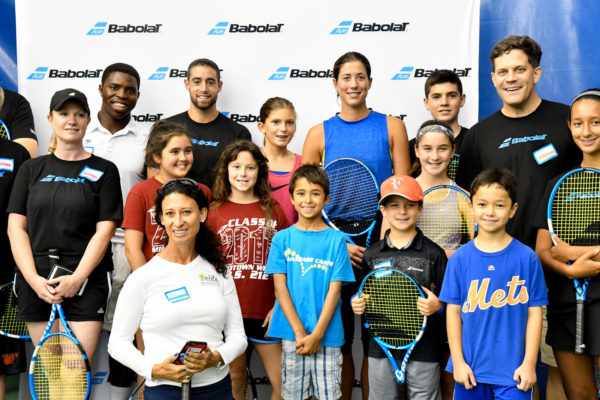 “I really liked the Pure Drive because it had the power I wanted and the control. It was a balance between power and control, so it fits really my game,” said Garbine Muguruza, 2017 Wimbledon Champion and #3 seed Women’s Singles seed at the US Open Tennis Championships. “The first thing I saw was the color, obviously, and I felt like it’s so shiny and so electric, it’s perfect for me.”

A racket for club players as well as competitive players who demand power and play aggressive, the new Pure Drive creates more power on every shot, versatility with easy access to spin and pure feel on every shot.

An expert in tennis and architect of sport performance, Babolat continually innovates, invents and reinvents the tennis experience for players and fans around the world. Dedicated to tennis for five generations, Babolat understands that for a product to stand the test of time, it must revolutionize the game. The Pure Drive racket is among the game-changing elite, spanning several generations of the sport by consistently delivering on power. With the same DNA that has made it one of the best-selling rackets in the world, Babolat is now introducing the new generation Pure Drive featuring optimal power and feel to allow players to unleash their game with confidence for the continuation of the Pure Drive success story.