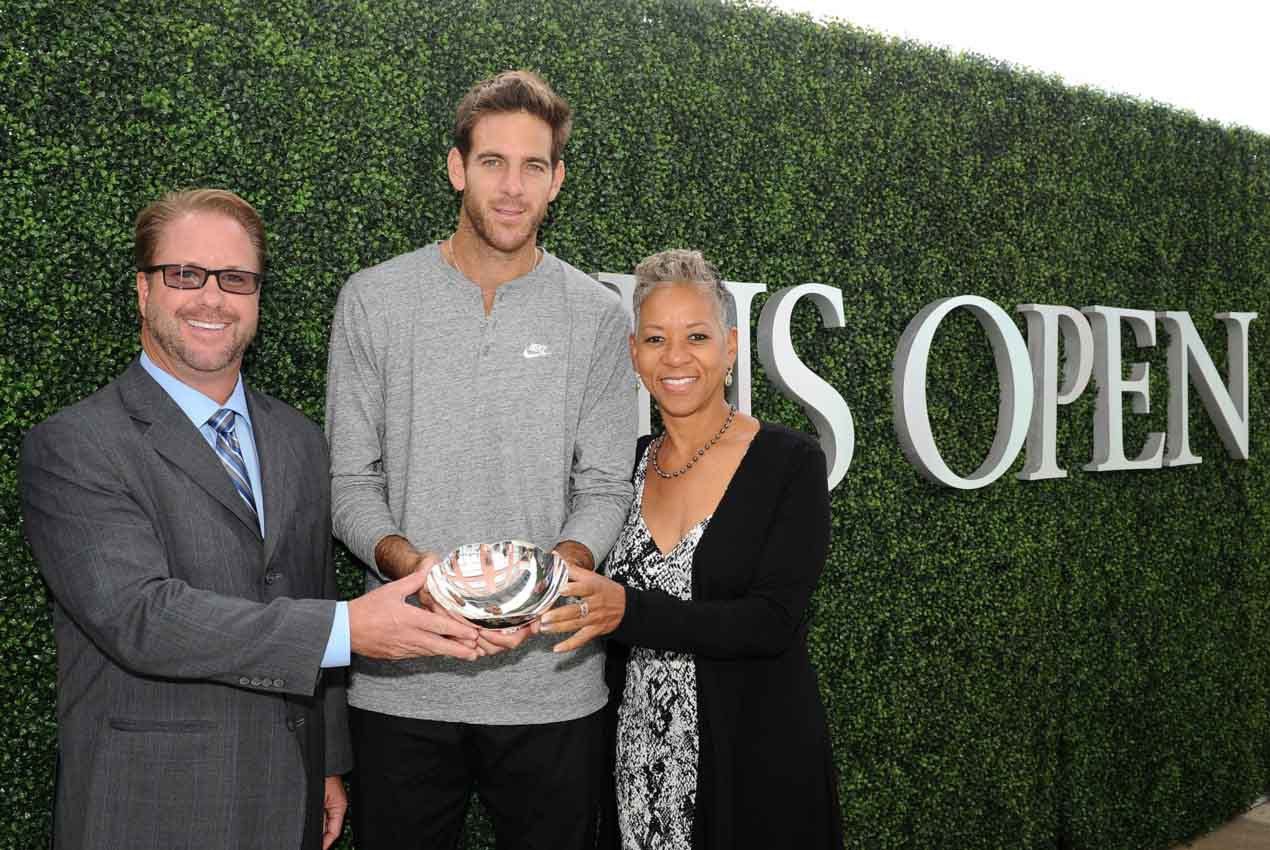 FLUSHING, N.Y., September 7, 2017 – The USTA today announced that Juan Martin del Potro and Petra Kvitova have been awarded the sixth annual US Open Sportsmanship Awards, presented to the professional tennis players who best demonstrate excellence in sportsmanship throughout the US Open Series and the US Open.

The 2009 US Open champion, del Potro has advanced to the singles semifinals this year after defeating five-time champion Roger Federer in the quarterfinals. Kvitova advanced to the women’s quarterfinals after missing much of the first half of 2017 while recovering from hand injuries suffered during a knife attack in the offseason.

“Both Juan Martin and Petra have not only captivated us at this year’s US Open, but shown incredible class in doing so,” said USTA Chairman, CEO and President Katrina Adams. “With Petra’s incredible comeback story and Juan Martin’s ability to capture the New York crowd, we couldn’t be happier to honor these great competitors with our US Open Sportsmanship Awards.”

Eligibility requirements for winners include participating in at least two Series tournaments, as well as the 2017 US Open.  Each US Open Sportsmanship Award winner receives a trophy and a $5,000 donation to the charity of his or her choice. Past winners include Angelique Kerber and Kei Nishikori (2016), Venus Williams and Kevin Anderson (2015), Roger Federer and Caroline Wozniacki (2014), Li Na and David Ferrer (2013) and Bob and Mike Bryan and Samantha Stosur (2012).