You are here: Home / Davis Cup/Fed Cup / France and Belgium to Face Off in Davis Cup Final

France and Belgium to Face Off in Davis Cup Final 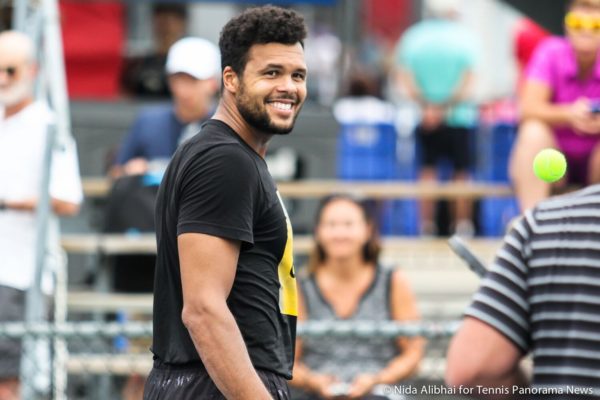 (September 17, 2017) It will be France versus Belgium in the Davis Cup final this December.

France will take on Belgium in the final. Belgium’s David Goffin and Steve Darcis provided heroics for the “chocolate makers” winning both their singles rubbers on Sunday to beat Australian 3-2 on indoor clay in Brussels.

France will be looking to win the cup for the first time since 2001.

The final will be held in Belgium November 24-26.