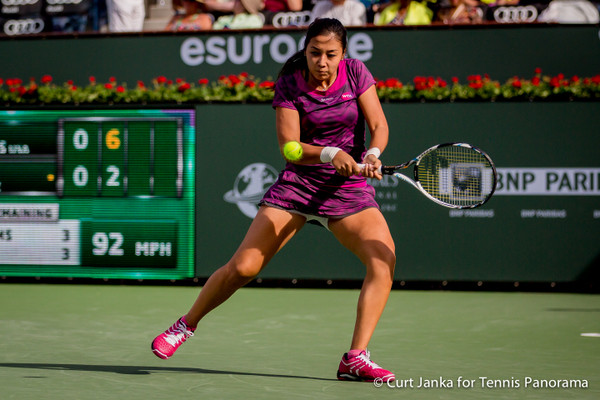 Final Facts
– Diyas wins her first WTA title, having lost her only previous final, at the same tournament three years earlier.
– Diyas dropped three sets en route to the title; she twice trailed by a break in the deciding set of her semi-final win over defending champion McHale.
– Kato was appearing in her first career final, having never previously been beyond the second round at a WTA tournament.
– Diyas and Kato were the first qualifiers to meet in a WTA final since Ivanovic defeated lucky loser Czink at Canberra in 2005; Diyas is the fifth qualifier to win a WTA title in 2017 (after Mertens – Hobart, Barty – Kuala Lumpur, Vondrousova – Biel and Barthel – Prague).
– Aoyama and Yang win their first WTA doubles title together; Aoyama now has eight titles to her name, while Yang has two.
Courtesy of the WTA.