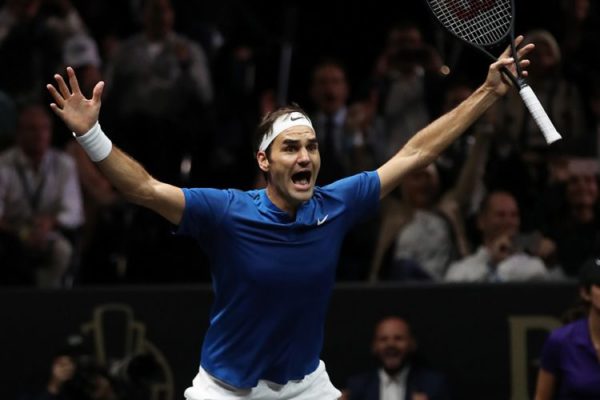 (September 24, 2017) Dramatic to the end, the inaugural Laver Cup came down to the last – and arguably best – of the competition’s dozen matches as Roger Federer fought back to beat Nick Kyrgios 4-6 7-6(6) [11-9] and secure the first title for Team Europe.

The O₂ arena was a wall of noise as the most compelling singles showdown of the weekend delivered a high-wire act of a match, Kyrgios coming within a point of dragging Team World from 9-3 down at the start of the final day into the winner-takes-all doubles decider.

In the end, however, Federer sealed the title in a match tiebreak – the sixth of the weekend, and 18th tiebreak in all – recovering from 8-5 down and saving a match point at 9-8 to secure Team Europe’s triumph.

“I was ready to go – I had to be,” said Federer, who ended up contributing three victories and six points to the hosts’ 15-9 victory.

“That’s what a team member does. The boys played fantastic all weekend, but we knew it could change very quickly on Sunday. The Team World boys have been great, in the doubles especially, and we knew it was going to be tough. I was looking at getting ready for a doubles at the very end. I’m very pleased and relieved that we did win the singles and got it done.”

“I’m most proud of these guys – they fought with their heart and soul and put everything into this,” John McEnroe said in tribute to his underdog squad during the trophy ceremony. “And we were so, so close to pulling this off.” 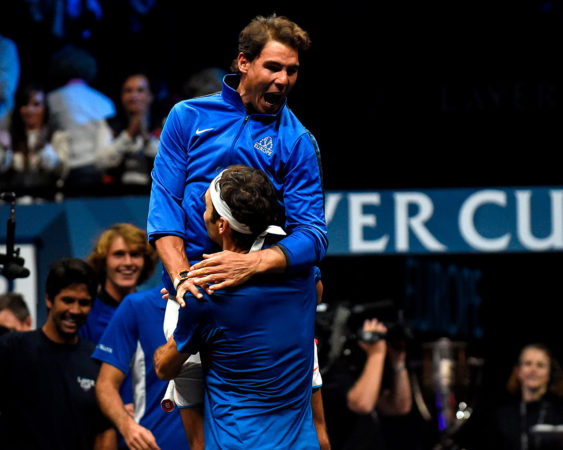 The city of Chicago will host the second edition of the Laver Cup next year, at the United Center.

Total tournament attendance  for this inaugural event was 83,273.